More than 20,000 new diapers, 600 packages of baby wipes, and other supplies and donations were collected by WXRI/Winston-Salem (Joy FM) staff and volunteers during the station’s 2018 diaper drive, held during Mother’s Day weekend. The station set up four donation sites at North Carolina Wal-Mart locations.

Joy FM celebrated its twenty-first anniversary on May 19. General Manager and Morning JoyRide® host Daniel Britt credits the station’s longevity to its service-first approach toward ministry. “We are called to be servant leaders,” said Britt. “The encouraging music we play on Joy FM defines us as a station, but it’s the actions we take within the communities we serve that define us as people. Mother’s Day is a joyous time for many, but not for all. This is just one small, but meaningful way we can make a real difference and let struggling moms know that they too are loved.”

Pictured: Daniel Britt and volunteers pose for a photo outside of the Peters Creek Wal-Mart drop off site in Winston-Salem, NC. 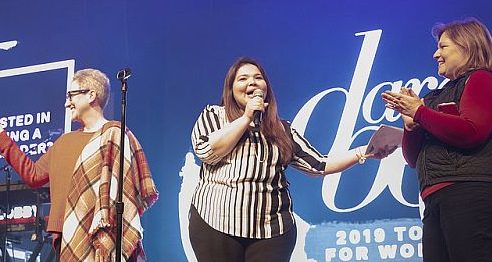 WGTS Hosts “Dare To Be” Event for Women 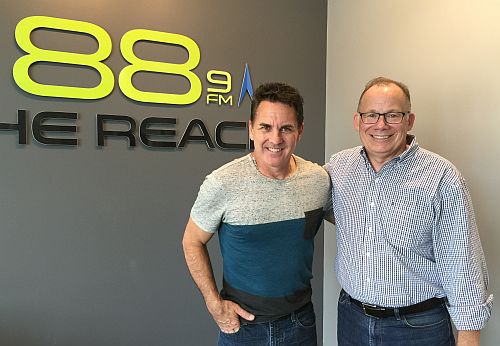 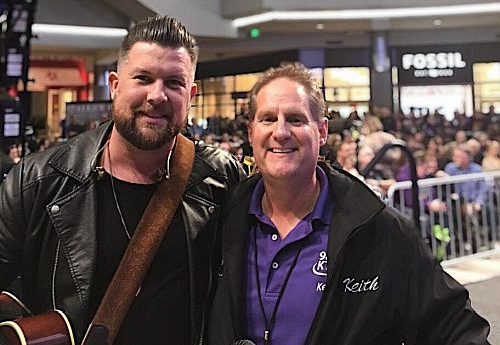 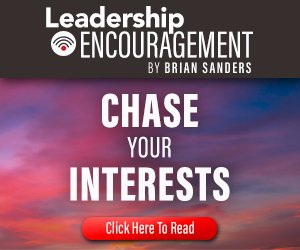