KLJY/St Louis (JOY FM) began collecting donations for Friends of Kids with Cancer at the beginning of July in conjunction with their Summer Nights concert series. Approximately 1,800 donations have been collected so far, an estimated $60,000 in toys and gift cards. With two weeks remaining for the toy drive, it is anticipated that the donations will keep Friends of Kids with Cancer’s toy closet full for over a year. Of the toy drive success, JOY FM Marketing Director Beth Susic said, “It’s been overwhelming, the response from fans and listeners and how people are motivated to help. It’s been emotional for me hearing the stories of people who have been affected by cancer.”

JOY FM is hosting its Summer Nights concert series, featuring a live concert every Thursday night in July, in their new venue The Mix. The concerts have an attendance of 200 and are broadcast live on 99.1 JOY FM. Toy donations are collected at each of the concerts and in the JOY FM office during normal business hours through the end of the month.

Don’t miss the latest David Sams CIA: Contagious Influencers of America podcast.  It’s amazing story of single mom Gigi Butler and how she went from cleaning 65,000 toilets to making millions baking cupcakes! Discover her secret recipe for success–and the ingredients that helped her go from having only $33 in her pocket to launching over 100 “GiGi’s Cupcakes” stores. This is truly inspiring. It will help give you the tools to breakthrough whatever is holding you back! Take a listen here. HisAir.Net sadly reports the passing of WXRI/Winston-Salem (Joy FM) air personality Wanda Taylor (at left). Wanda hosted “Weekend Wind Down” and has been a part of the Joy FM family for 21 years. Before joining Joy FM in 1997, Wanda was a Southern Gospel staple on WSGH/Lewsiville, NC and has won “Favorite Southern Gospel DJ”—an NQC fan award of which she had been nominated multiple times. She has also won the “Golden Mic Award”.

She is survived by husband Steve, 4 children and 8 grand children.

All JUNE PPM numbers from Nielsen have been posted. See results of all Christian Radio subscribing stations here.Christian Radio Ratings on HisAir.Net are sponsored by ShareMedia Services. 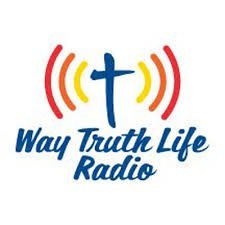 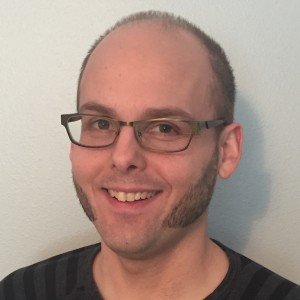 KNWS Has A New Station Manager 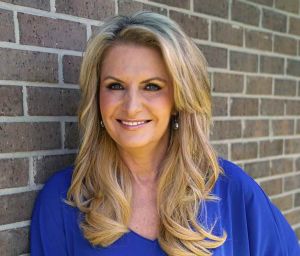