Congratulations to WFSH/Atlanta (104.7 The Fish) in grabbing a cume of over 1 million in the Nielsen Audio Holiday PPM released yesterday. About the big numbers WFSH PD Mike Blakemore told HisAir.Net, “Our record was 2 weeks in a row over a million cume but never an entire monthly. This year in a rare 5 week holiday book 4 of the 5 weeks hit a million plus and we hung on in week 5 to hit the million monthly!”

The only other station to achieve this was KLTY/Dallas a few years ago. Holiday Day 2 markets including Wash DC, Baltimore, Minneapolis and more will be released on posted later today. Christian Radio ratings are sponsored by ShareMedia Services on HisAir.Net.

Emma Villanueva has accepted a position as the Community Engagement Manager at WBGL/Champaign, IL, starting after graduation, around the 2nd week of May.

Centricity artist Jordan Feliz was featured this week on GSF Media’s ArtistBooth talking about winning a Prius as an Uber driver in Nashville (before his first record deal). Check out the video here. 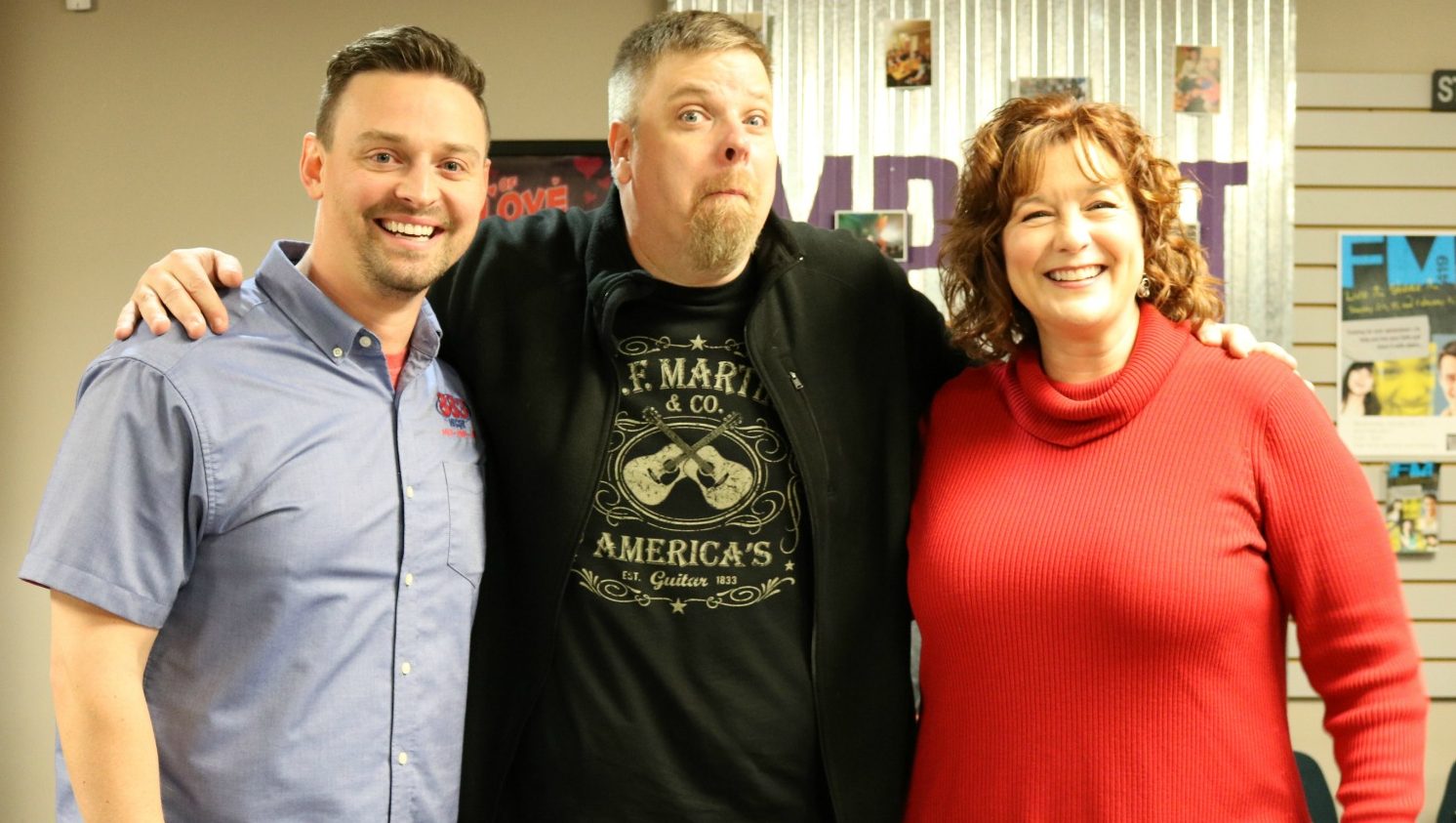