For six years listeners have been enjoying the WGTS/Wash DC Summer Concert Series with Tysons Corner Center.  It’s the station’s premier summer event on Friday evenings on a large outdoor plaza.  This year the pandemic changed everything, but the series continued, albeit in a new format. Originally, Unspoken was to be on the plaza, but with the pandemic, the station moved to a virtual format.  After introducing the band and welcoming everyone from on-location at the mall, morning show hosts Jerry Woods and Blanca Vega tossed it to Unspoken at the “Sound Kitchen” studios in Franklin, Tennessee for the show.  Afternoon show hosts Johnny and Stacey Stone picked things up from the WGTS video studios interviewing Unspoken and taking live questions from listeners. “This definitely was the next best thing to having them in person,” said WGTS morning show host and promotions director Jerry Woods.  “Using the Streamyard video platform we were able to put live listener comments up on the screen and the band immediately reacted to listeners.  This added a whole new dimension to the live broadcast.”

When it was all said and done, over 10,000 listeners from coast to coast and countries around the world viewed the webcast.  Listeners also pitched in to give supplies to Second Story, a Washington D.C. area non-profit that assists homeless and at-risk youth and young adults.  WGTS also partnered with D.C.-based, mortgage company, Cornerstone First Financial to help pay for the costs associated with the conert.

“It’s a challenge to continuously engage our audience intimately during the pandemic. It easy to give up and wait for things to get better, but we look at it as a privilege to connect with our audience right now,” said WGTS general manager Kevin Krueger. “We’re blessed to have the team, the technology, and the artists that are willing to meet this challenge together.  We are so grateful for Unspoken and Centricity Records for helping serve listeners during these times when we need hope more than ever.” 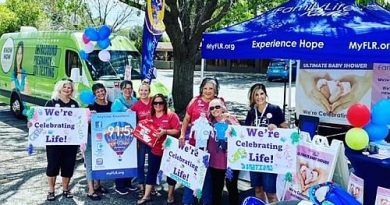 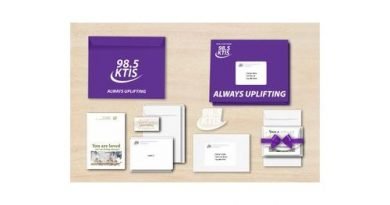 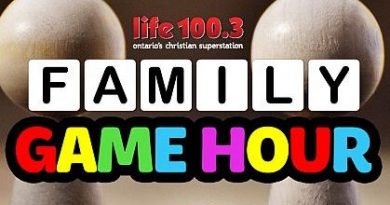