KSLT/Rapid City (Power 107.1) PD morning co-host Jamie Knapp checks in with HisAir with a story of love and the power of Christian Radio.

The KSLT Morning show with Jamie and Pastor Tim shared a story on the air recently of a young lady from Arizona who had a serious problem with her teeth. They were deteriorating and it bothered Pastor Tim that the woman felt she couldn’t smile and covered her mouth when she talked. She covered her face in her photos out of shame. He said she had a heart of gold and loved the Lord but felt she couldn’t be herself. She was leaving on a mission trip and felt hindered because she was used to people staring at her mouth. It turns out she went on the mission trip and God was about to do something in her heart.

The lady said she felt Christians that she worked alongside with were looking into her eyes when she spoke instead of at her mouth and that gave her confidence to work boldy for Christ.

After Pastor Tim told the story on the air, a KSLT listener who listening at the time called in. The listener said she wanted to help the young lady with the oral issue. She said she would pay up to $10,000.00 for any work that needed to be done. She teamed up with a dentist and the young lady was flown to Rapid City, SD for extensive work to be completed within a week’s time. The KSLT Morning Show took care of the young lady through the process. She said she’s still in shock at the complete restoration that has taken place and is forever grateful that someone reached out to her with compassion and love.

The Morning Show and the rest of the staff at KSLT were moved by such an act of kindness. Jamie says, “The Morning Show feels this will give her the health and confidence to let her light shine. It goes to show that God is doing things that give people hope through the airwaves. KSLT’s mission is to impact lives for Christ and equip people to put their faith into action.” 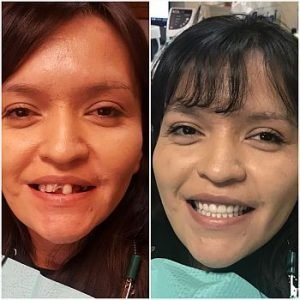 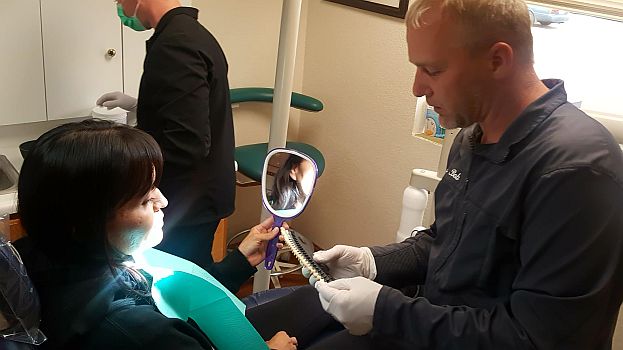 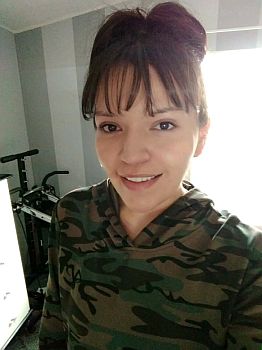 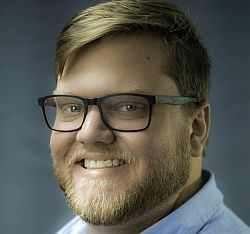 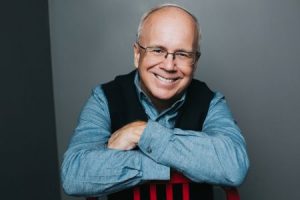