KSBJ/Houston announces it will celebrate 35 years of music and ministry on March 25 for KSBJ’s 35th Anniversary Concert at the BBVA Compass Stadium .

“This isn’t just a concert – it’s a celebration of 35 years of music and ministry in Houston – of what God has done through KSBJ and now NGEN Radio.  Through both stations we are reaching almost a million people every week.,” explains Tim McDermott, President and General Manager of KSBJ. “When you look at the powerful prayer ministry, the events all around town where we shine God’s love, and our worldwide mentoring program where we have impacted a potential 60 million people – there’s a lot to celebrate.”

“I have been a fan of Nik Wallenda since seeing his family when I was a kid,” said McDermott. “And for our 35th anniversary, we really wanted to give something to our audience that would be memorable.  So we have gone to new heights – literally.  I can’t wait to see the man who walked across the Grand Canyon walk across Dynamo Stadium sharing his love for Jesus as he walks. It’s going to be awesome!”

After a rare accident during rehearsals last week, Wallenda spoke with media and said “We pray before every performance as a family. Prayer works. God was surrounding us… and He will get the glory for this.” 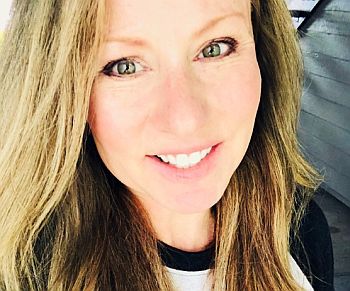 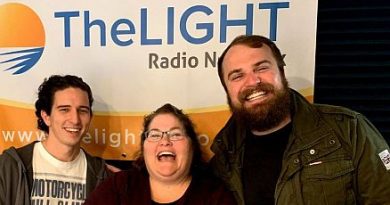