When we hear criticism about our station we often react in a way that is absolute.  There is a complaint about song and we are tempted to pull it from the playlist.  A criticism of an air talent results in a scolding e-mail to NEVER DO THAT AGAIN.  A general manager once told me me he had so over-reacted to every complaint that his station had little worth listening to anymore.
Consider this.

Rather than react in absolutes where SOMETHING MUST BE DONE RIGHT THIS MINUTE, consider the complaint as if a customer in a restaurant had just asked for more salt.   They are simply telling you how they would like prefer their food; not anyone else’s food—THEIR food.  They are not suggesting that the restaurant should go out of business.

If you consider every element of your programming as seasoning in the context of an entire meal then it is easier to understand why some people prefer Tabasco, some ask for no onions, and others want a baked potato with nothing on it.   None are absolute condemnations of the restaurant but are instead a result of the reality that those in a group still have individual tastes.   If something is so distinct that people actually notice and react to it, it could be one of the most useful tools in building a unique brand.
“When people care about a brand or a cause or an idea, it’s likely that have other things in common. And the caring causes them to invest attention. Once they’ve done that, they can’t help but notice that others don’t see things the way they do. We ignore the great unwashed and reserve our disdain for those like us, that care like us, but don’t see things as we do.”

The really good news is that the tribe cares. If you don’t have that, you’ve got nothing of value. In fact, the squabbling among people who care is the first sign you’re on to something.”   Seth Godin 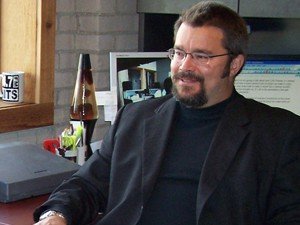 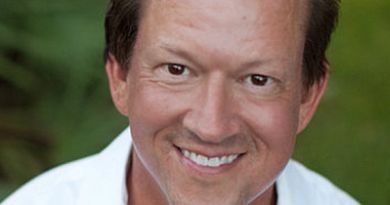 John Frost “And Then After That…” 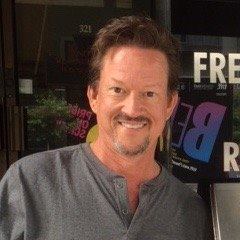