“In a year that has seen economic challenges for so many families in our local communities, we are deeply grateful for the passionate donors God has provided to our stations,” PAR VP of Partner Services Kayla Sanders said. “We are truly humbled by the many who are giving sacrificially, sometimes two and three times during a single fundraiser, to help keep us going strong.”

PAR’s five stations serve communities where the worldwide inflationary spiral has hit especially hard. Now more than ever, PAR stations are focusing on donor care throughout the year.

“That looks a lot like making sure donors all feel appreciated and reporting back on how their giving is changing lives,” PAR President Eddie Baker said.

PAR Executive Vice President Brian Sanders emphasized that PAR’s team does all of its own on-air fundraising with no contracted help. He believes this is a contributing factor in PAR’s success.

This week on the Singing News Top 20 Weekly Countdown guest artists include Jake Anglin of Brian Free & Assurance, Jeff Crews of Paid In Full, Steve Ladd of The Old Paths, Clayton Inman of Triumphant Quartet and Chris Taylor of The Taylors.

When broadcasters lease airtime to programming clients or renew such agreements, they must provide certain information to the FCC, including whether any content is sponsored or controlled by a foreign government. The IPA Act would authorize the FCC to specify additional sources that licensees must consult when performing these background checks. It would become the responsibility of stations to not only make inquiries of content vendors, but independently investigate by searching government databases plus any other information source that the FCC deems appropriate. This would add another hurdle to broadcasters’ already considerable regulatory compliance workload: conducting background checks on potentially dozens or hundreds of programmers to verify they are not foreign propaganda operations.

This law would have an especially burdensome impact on Christian broadcasters. Religious broadcasters work with local churches and Christian ministries to air sermons, worship services, and other programming to share the Gospel in their markets. Due to how Christian stations are programmed and their unique degree of collaboration with local churches and ministries, the number of brokered programming clients is often abundant compared to that of an ordinary broadcaster.

WLAB/Ft Wayne (Star 88.3) Listener Relations Coordinator Tracey Williams is exiting the station to pursue other opportunities. Tracy has been with WLAB since January 2020. 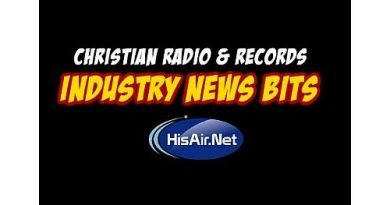 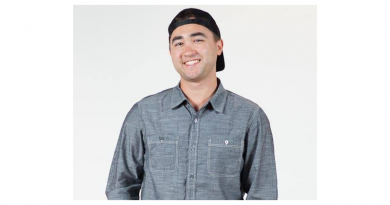 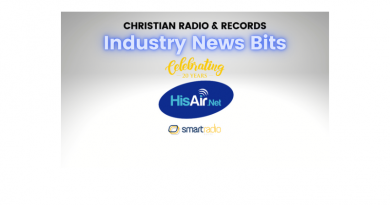