KSEI/Pocatello, ID (AM 930) was joined by KXKS/Albuquerque (AM 1190), switching formats to talk, and taking not only the entire talk lineup of SRN but also Townhall News at the top of the hour.

The FCC says its tentative decision to focus changes to the simulcast rules to just AM radio are set to be voted on at next month’s Commission meeting. The FCC says FMs do not face “the same persistent challenges” as AMs, concluding the Radio Duplication Rule should be updated only for AM radio.

“We do not find there would be sufficient benefits to justify eliminating the rule for the FM service,” according to the draft order. In addition the primary factors for drawing a different conclusion for AMs are the “persistent technical and economic challenges that AM broadcasters face.”  Changing the rules would also help introduce digital broadcasting in the AM band, according to the order.

jaydemarcus “Well y’all… we’ve got some big news. We have a new show on @Netflix! #DeMarcusFamilyRules premieres Wednesday, August 19 and is a behind the scenes, unfiltered look at our crazy life. @AllisonDeMarcus, Madeline, Dylan and I can’t wait to share it with you.”

Grammy-nominated singer/songwriter Jeremy Camp tops Christian radio charts with his single “Keep Me In The Moment” off of his 11th studio album, The Story’s Not Over.

“Keep Me In The Moment” is Camp’s 41st #1 single in his storied career. With The Story’s Not Over video content amassing over 8.5 million views and 14.4 million streams, this #1 ranking single adds to the success of Camp’s year.

“This has been a very difficult time for all of us this season and to see how this song has connected to people’s hearts has been very encouraging to say the least,” says Camp. “I pray God continually uses this song to minister to many more people during this time.”

Talent manager Diegi Calderone checks in with HisAir. Diego says his clients Cameron Arnett from the Kendrick Brothers films, “Overcomer” and Robert Amaya from “Courageous” are available to to radio stations for interviews.

For GMA members the first round ballot for the 51st Annual GMA Dove Awards will close Tuesday, July 28 at 11:59pm CT. 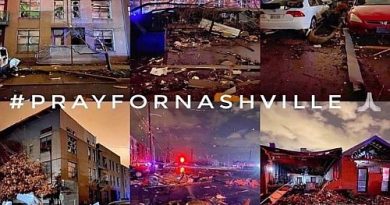 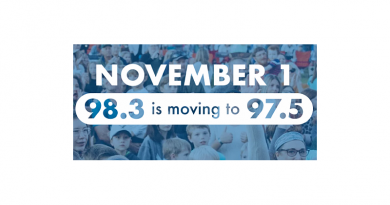 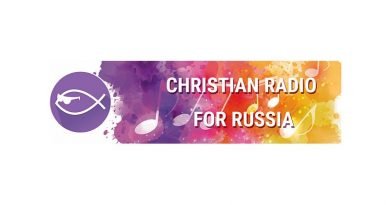