Dr. Mark Jobe was inaugurated as Moody Bible Institute’s president in Chicago Friday April 5th. He is the tenth since Moody’s founding in 1886 by D.L. Moody.

With a focus of doubling Moody’s impact by 2030 through its education, radio, and publishing ministries, Dr. Jobe said, “I believe Moody’s most compelling years are ahead of us, not behind us. I said ‘yes’ to becoming the tenth president of Moody because I believe we are uniquely positioned to make a difference in (Chicago), our nation, and this world like few places before us.”

Before coming to serve as president of Moody, Dr. Jobe served as the founding pastor of New Life Community Church in Chicago for 32 years. More than 1,800 in attendance, 6,000 viewers joined by livestream, representing 30 countries.

Provident Music Group/Sony Music has received 15 nominations for the “2019 Billboard Music Awards,” which honors the year’s most successful artists in 56 categories across all genres of music. The nominations encompass PLG and RCA Inspiration artists and include Essential Music Publishing songwriters and producers.

The “2019 Billboard Music Awards” will broadcast from the MGM Grand Garden Arena in Las Vegas on Wednesday, May 1 at 8 p.m. ET / PT on NBC.

Joni Eareckson Tada was discharged from the hospital today. Joni was admitted 2 weeks ago undergoing tests to determine the cause of her pain and difficulty breathing. Tada, an internationally known advocate for people with disabilities, continues her fight against breast cancer. 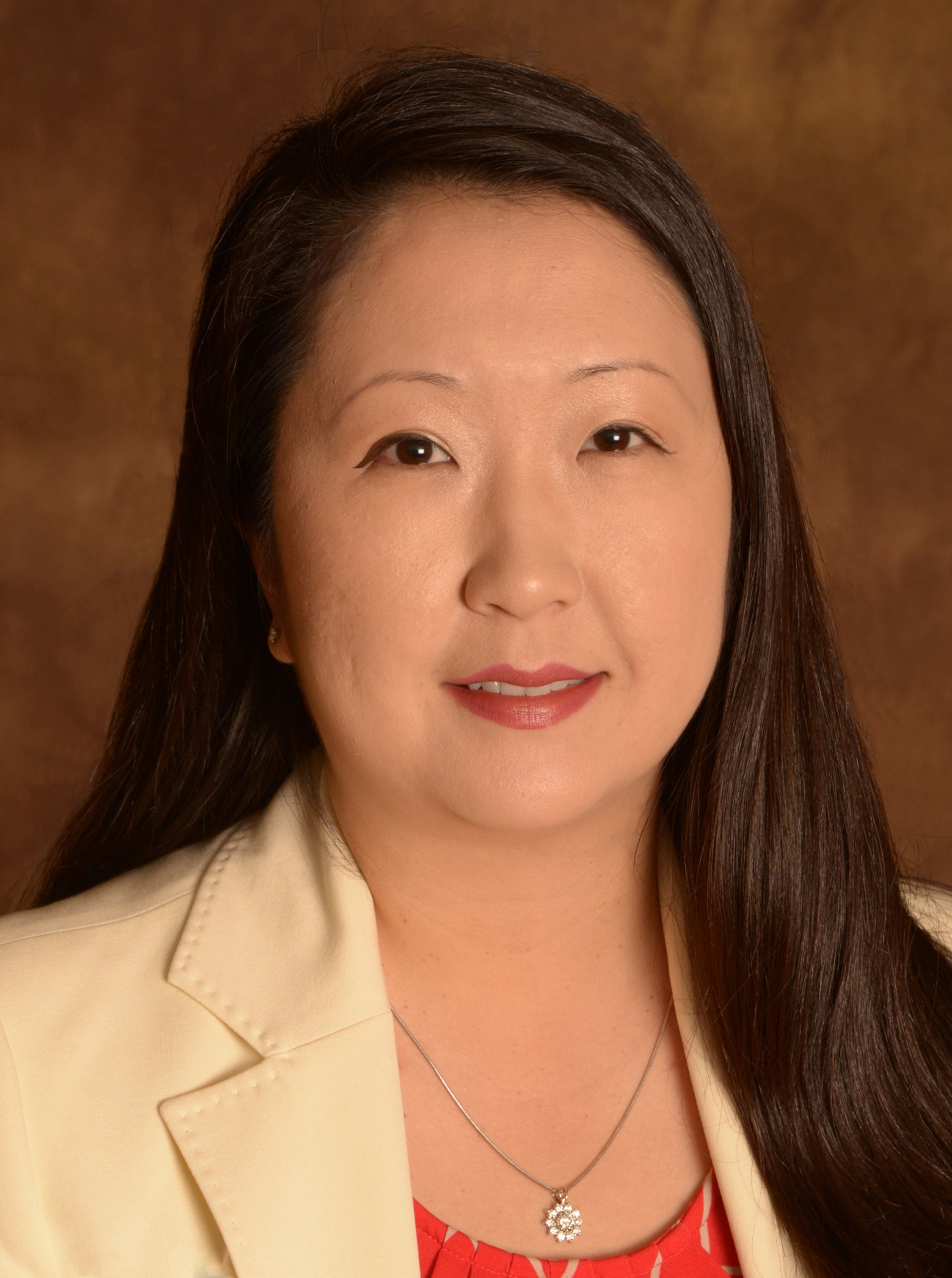 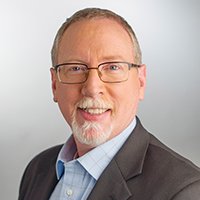 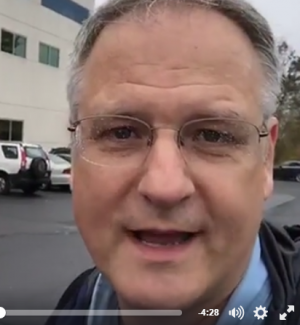