In a recent article published by Vision Christian Radio/QLD TWR (Trans World Radio) President and CEO of TWR, Lauren Libby says the radio ministry is reaching every country on the planet apart from six, with a potential listening audience on the air of 4.2 billion people every day.  Libby told Mission Network News, “People don’t come into the Kingdom in groups.”  He says, “They come in one at a time and our goal is to help them meet Jesus, the closest friend they will ever have.”

WKNZ/Milford (The Bridge) will host the 2019 Worship Production Conference March 23rd in Delmarva to help churches improve worship production skills and present a more engaging experience. In addition a tradeshow will be held during the conference, and representatives from over 45 companies will be on site to answer audio and visual questions. One of the founders of BBC Radio Cumbria, which started in 1973 as BBC Radio Carlisle, Nigel Holmes, has passed away.

At the time of his death Holmes was still a contributor and passionate about the importance of local radio, and of high quality local broadcasting, particularly when it came to reporting on issues of faith. He died after becoming ill suddenly while travelling. 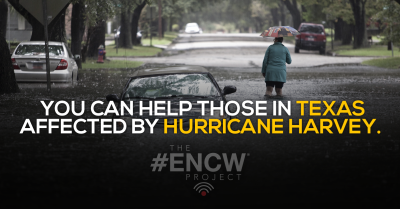