On this Veterans Day 2019 we say THANK YOU to the veterans who have served our country. Fair Trade Services artist Micah Tyler (pictured below) shares why Veterans Day is so close to his heart with KLJY/St Louis (99.1 Joy FM) personality Justin Paul. Check out the video HERE. American Bible Society says it will extend its offer of free Bibles to Kanye West fans. After making an initial offering of up to 1,000 Bibles on October 30th, the organization has received over 6,000 requests from all across the world. Given this demand, American Bible Society will continue to fulfill requests for free Bibles until November 22nd.

“We couldn’t be more thrilled at this unexpected demand,” said Dr. John Farquhar Plake, Director of Ministry Intelligence at American Bible Society. “When we saw Google searches for “Kanye,” “Jesus,” and “Bible” spike, we saw an opportunity – but we never could have dreamed that we’d get such an overwhelming response. Our hope is that these Bibles will allow Kanye fans to get to know the extraordinary person of Jesus, who inspires not just musicians, but millions of believers around the world.”

On October 25th, West released a new album Jesus Is King, which generated more than a million queries on Google alone and prompted fans to search questions such as “What do Christians believe?” Established in 1816, American Bible Society’s mission is to provide Bibles to people who may be searching for spiritual answers. Since making the offer of a free Bible to any interested individual, the organization has received thousands of requests, primarily from California, Texas, and Florida. 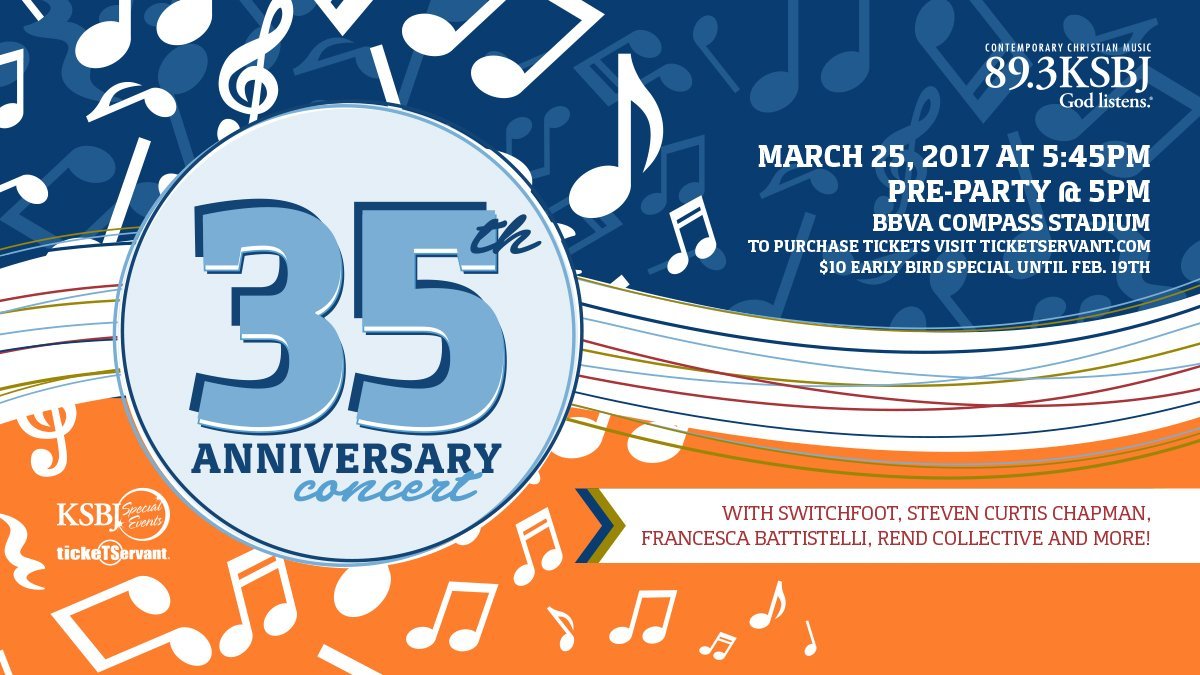 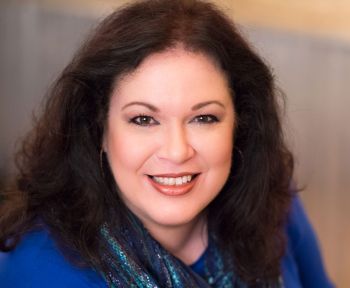 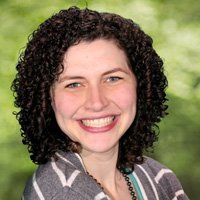