Here’s the latest from the Christian Radio & Record Industry…

And at KGBI/Omaha Brooke Williams joins as Operations Assistant.

Former Northwestern Media leader Paul Ramseyer has passed. Ramseyer became connected with Northwestern when Dr. William Riley, the school’s founder and president, asked Ramseyer’s parents to minister at Northwestern in the early 1940s. Though his parents decided to continue their traveling musical evangelism ministry, Ramseyer would later head for Minnesota in 1953 with an acceptance letter into Northwestern Seminary and a job offer at KTIS/Minneapolis , Northwestern’s first radio station.

While at Northwestern, Ramseyer held the roles of announcer, program director, KTIS manager, and vice president for radio and outreach before retiring in 1997. Since then, Ramseyer represented Northwestern as he traveled the world working to expand the reach of Christian radio. Ramseyer passed away peacefully on Saturday, January 19, after a short illness.

The Holiday 2018 PPM results from Nielsen Audio are are rolling out this wee. Day 4 markets coming today include Nashville, Austin, West Palm Beach. Christian Radio Ratings on HisAir.Net are sponsored by ShareMedia Services. Results for subscribing stations are available here. 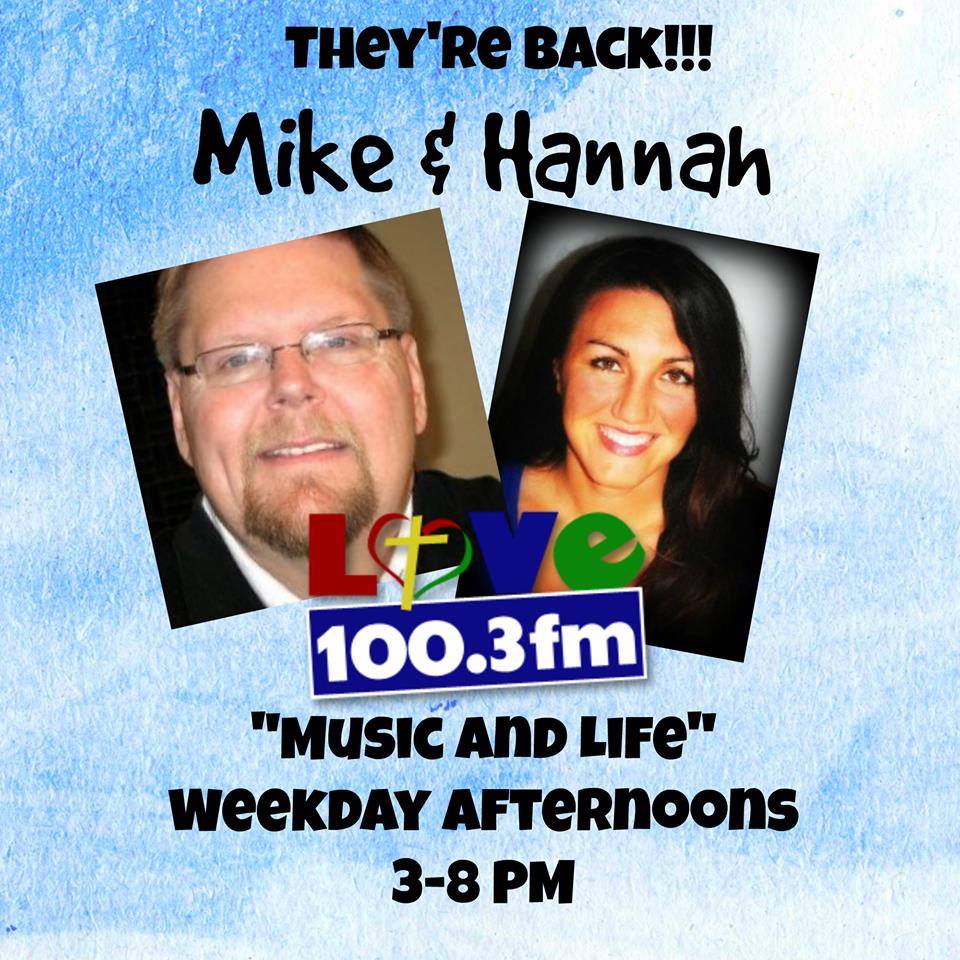 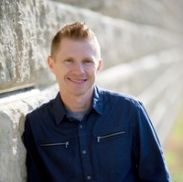