Houser will join EMF in this newly created role, reporting directly to CEO Bill Reeves, and will oversee content for the K-LOVE and Air1 radio networks, which currently broadcast on more than 1,000 signals nationwide. Additionally, Houser will further develop EMF’s streaming strategy, oversee the upcoming podcast platform, all marketing strategy, and the integration of EMF’s digital assets with its programming initiatives. Previous VP Radio Randy Chase resigned in March. At that time Alan Mason returned as interim VP Radio until a replacement was found.

“I could not be more excited about the addition of Jim and his almost 30 years of experience in the Christian music business,” Reeves said.  “Jim is widely respected, has an outstanding track record, and his integrity in the industry is second-to-none.  His love of broadcasting and its history, married with his ability to strategize around new ideas, makes him the perfect choice to help lead EMF into the future.”

Houser’s career began in college radio and led to an opportunity with national Christian radio ministry, Focus on the Family.  While editing Focus’ daily broadcast, Jim and two partners created a weekly syndicated Christian hit music show that quickly became an industry favorite airing in over 300 markets.  Next, Houser joined Sparrow Records (now Capitol Christian) in radio promotions, and advanced to marketing and artist development roles.  Jim was then recruited to join Creative Trust and rose to Managing Partner, where he led the team growing and supporting the careers of Steven Curtis Chapman, Mary Beth Chapman, Brandon Heath, Britt Nicole and others.

“Radio was my first love,” Houser said, “and in each role throughout my career, I’ve made it a central focus.  I’m humbled to be tapped to join the EMF executive team and excited for the opportunity to collaborate with, and serve, the Christian music community, advancing redemptive art and music.”

Houser will begin his new post on May 18th and will divide his time between EMF’s Northern California headquarters and its broadcast studios in Franklin, Tenn.  He will oversee the future VP of Radio and VP of Marketing, the radio network Program Directors and additional Directors and Senior Managers. 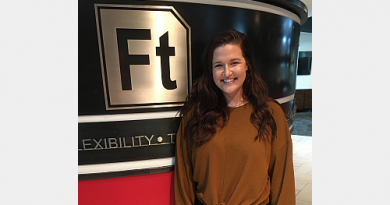 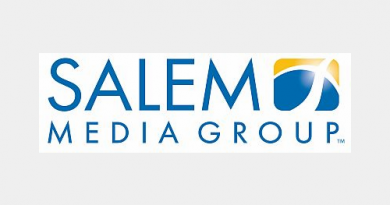