KeepTheFaith executive producer David Sams checks in with HisAir.Net regarding the The KeepTheFaith Christmas Marathon which aired on Christmas Eve/Christmas Day. The marathon was heard by 1.9 million people from coast-to-coast. Stations airing the 2nd annual marathon included KFSH and KKLA Los Angeles; KCBI/Dallas; WBYO/Philadelphia; WFSH/Atlanta; KPRZ/San Diego; KFIS/Portland; KSGN/Riverside/San Bernardino, among many others.

Sams tells us, “December is the most important showcase month for our affiliate stations as they get a tremendous amount of audience sampling. We put months of preparation and production into this special event in an effort to provide our partner stations with the finest in Christmas programming that will become a magnet with listeners. We’ve built tremendous relationships with our station friends since we launched KeepTheFaith a few years ago. We are so very honored that they trust us to program the most important real estate of their entire broadcast schedule, Christmas Eve and Christmas Day. This has become a real franchise with stations, sponsors, and underwriters.”

The KeepTheFaith Christmas Marathon is produced and distributed annually by CharityOne, Inc. 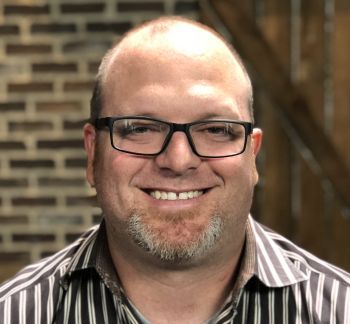 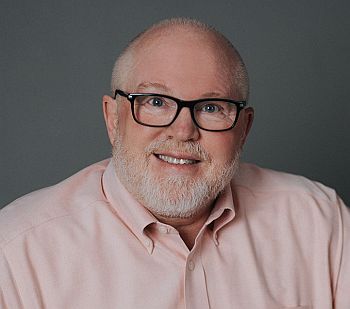