“These two additional signals are such an important addition to KSBJ because we are driven to spread life-altering Hope to this entire southeast corner of Texas,” shares Joe Paulo, President and CEO of KSBJ. “Not only do these acquisitions allow us to regain some areas previously served by our primary 89.3 signal, but they extend KSBJ’s footprint significantly. We’re so grateful for the many generous donors who made this possible. We have a shared vision to see God draw more people closer to Himself and He’s using KSBJ to do that very thing.”

In March of 2019, KSBJ moved its primary 89.3 signal more than 30 miles southwest. Because of this move, KSBJ was temporarily not heard in the Beaumont, Huntsville and Livingston areas. With the new signals coverage is restored to those areas.

With the Beaumont and Livingston additions, the KSBJ footprint has grown 46%, increasing its reach from 4.8 million to 7 million people. 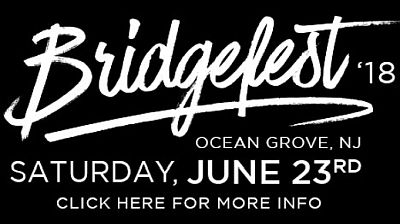