Gonzalez is presently with mainstream WMGI/Terre Haute, IN, and has previously worked in Houston and Dallas/Ft. Worth, TX.  This will be his first full time position in Christian radio; however, he was a part time announcer at contemporary Christian KLTY/Dallas.

Gonzalez is a native of Texas and began his radio career when he was 15 years old.  He’s fluent in Spanish, and has served previously as a program director, assistant program director and music director.

WKNZ PD Denise Harper says she is excited to welcome J.R. to the staff at 88.7 The Bridge.  “We received applications from all over the country, but we feel J.R’s personal and professional experiences are a match to fit our culture and help us to take our programming to the next level”, Harper said.

Gonzalez said he has been praying for an opportunity to cross-over into Christian radio for 9 years.  “I felt like Paul in prison because doors kept closing. I was blown away when Denise reached out for the first interview and then the second. I’m so honored and blessed! I would like to thank Denise Harper and Bill Sammons for this amazing opportunity. God is so good!” 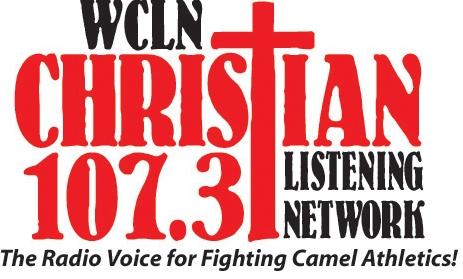 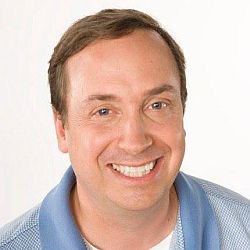 June PPM Numbers All In – WFSH Still On Top