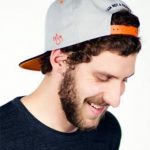 As first reported on HisAir.Net (Industry News Bits 5/17/17) WCVO/Columbus (104.9 The River) has hired Josh Evans to co-host afternoon drive.  Josh most recently was heard in mornings at KZTH/OKC (The House FM). Josh will change his on-air name to Jace and join Hailey for an afternoon team show called Hailey & Jace starting Monday, June 26th, serve as production assistant, and put some time into our HD3 station oRockHD. It’s Evans return to WCVCO having spent the summer of 2013 as a Community Impact Intern.

The River’s CCO/Director of Programming, Todd Stach, says, “I wasn’t shocked when Josh applied for our open position.  He and I have a history of working together while he was a student at Cedarville University and for the past year at The House FM.  I’m excited for Josh to bring his talent and ideas to Ohio (and rid himself from everything that is awful about ‘the state up north’).”

Josh replaces Eric Faulds who exited the WCVO morning show in April to pursue other opportunities.

As far as replacing Josh at The House FM that remains open. Check the listing here. 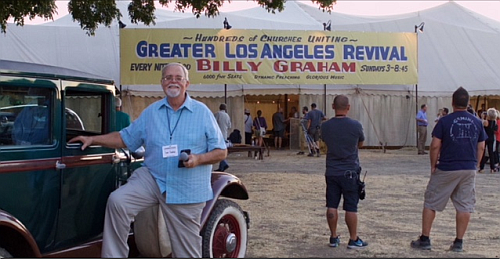 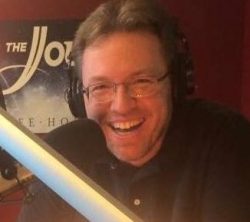