ShowerUp, a Nashville-based non-profit launched in 2017 by Paul Anthony (Schmitz), provides mobile showers and personal care for those experiencing homelessness. This past week, ShowerUp has been on the front lines of disaster relief after the devastating Nashville tornado.

The tornado leveled homes and businesses, but it also leveled one of the largest homeless camps in Nashville under the Jefferson Street Bridge. Here, nearly 50 people living in tents, took the full impact of the tornado as it ripped through and destroyed the entire camp.

In the aftermath of the storm, power remained out for large parts of North Nashville for days. ShowerUp crews served that camp, plus several hard-hit neighborhoods and the women’s shelter with hot showers, personal care items, sleeping bags, tents, tarps and more all week until power came back on 4 days later.

Now that power has been restored, ShowerUp is helping to rebuild and restore the shelters and lives of those who lost all of the little bit that they had.

HisAir asks you to please consider making a donation to ShowerUp during this trying time. Go HERE 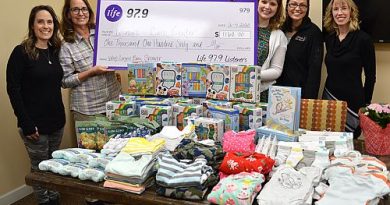 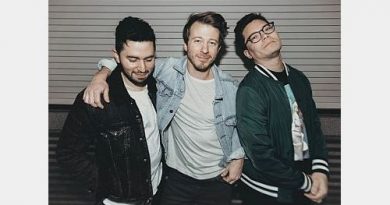