He saw the world differently.

He wasn’t afraid to take a risk.

When he started in television, people were doing puppet shows on TV…but not creatively.

Others built a puppet stage and backdrop in which puppeteers would kneel behind.

By doing this on TV, it reduced the amount of screen the director had to work with. The puppeteer had to stay behind the puppet stage and curtain and the host had to stand in front of the stage and interact with the puppets.

Use the entire screen.

Make the entire screen the stage.

Allow puppets to walk toward and away from the camera.

It revolutionized that market and it led to a little show called “Sam and Friends,” which gave birth to “The Muppet Show.”

Henson wasn’t afraid to look at the world differently and act on that instinct.

Leadership lesson: Don’t be afraid to take what is working and put it in a new frame.  If you improve the process, generate a new idea, increase connectivity or increase quality…then it’s a win.  What particular part of your organization is giving you pain?  Reframe the problem.  Question the established norms.  Ask crazy questions.  Use the whole screen.  Who knows? You might solve the problem. With that, “it’s time to play the music…it’s time to light the lights…it’s time to get things started…” 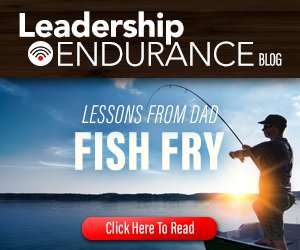 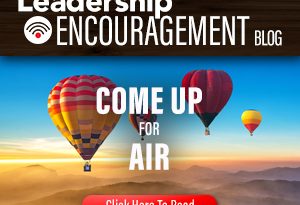 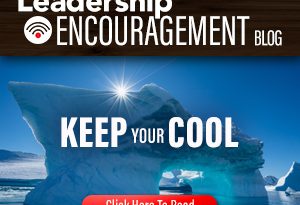