Jeremy brings over 20 years of CCM experience to Omaha including 12 years of PD experience and almost 10 years as a drive-time announcer. Prior to WCIC Jeremy was at WRCM/Charlotte.

Happs was previously WCIC Assistant Operations Director/Afternoon Co-host and joined KGBI shortly after The University of Northwestern/St. Paul acquired KGBI in August of 2018. Happs, states, “Jeremy’s experience is second only to his heart for both Jesus and the people that he reaches through his show and programming.”

Jeremy says, “So thankful for my time at WCIC and the team there. Looking forward to this new chapter of pouring into and serving the community of Omaha! I’m excited about what the staff of KGBI have already built and are working towards in the future!”

Jeremy and his wife, Jill, will relocate to Omaha with their daughter, Alyssa. Jeremy begins his new role on July 29th. 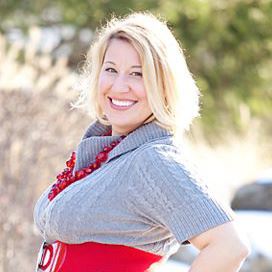