Ron Maxwell gives HisAir an update on WJYO/Fort Myers, FL (Kingdom FM) that has been off the air since last Wednesday when Hurricane Ian hit the area.

Update: Power was restored this weekend at studio, the station is operating at low power, but on at the transmitter, assistant engineer will be going to studio to bring up RCS Zetta. The internet is still unreliable for streaming. A lot of damage to cell phone towers and internet is still on and off. Ron will run both a speed check and ping test at the Fort Myers site remotely to make a determination to whether to stream from the main studio or continue the stream origination from St Pete.

A temporary stream has been up and running thanks to the volunteer help of Christian Radio vet Ron Maxwell.

Ron would like to thank the Christian Radio Community, especially Jay Whitehust who first responded pointing him to the Amb-OS Media links and  Charley Mefferd from Amb-OS Media who quickly responded and sent credentials for WJYO.

At WKES/Lakeland (Moody Radio) station manager Andrew Leuthold tells HisAir, “Station and staff are fine.  We do have a tower in Naples and a tower in Sarasota that have been on for most of the whole time.  No damage.  Praise the Lord.  We’re continuing to offer hope and encouragement to our listeners.  We received a text from a listener in Fort Myers this morning saying “No electric in NFM. But we still have Moody Radio.  Thank you”  That text really humbles you when you think about the spiritual and emotional impact that we can have with our listeners.”

She replaces Paul Carter who retired at the end of last month after 46 years service.

Ron Diaz General Manager/Music Director at ReZurrection Radio tells HisAir the Spotify streaming platform has been recognized as in the top 10% of all User-Created Streaming playlists of all genres.

GM and Music Director Ron Diaz commented “We are so appreciative of our listener’s and supporters who have been here with us in this journey. It’s a milestone for us since we have really not done much advertising or publicity since launching. It’s been word of mouth and faithful support of those who were friends and fans of Jim Epperlein’s creative quality programming style. We try to keep the same quality he gave at XM “The Message” and Prazor. He always had the fans and listeners in mind and gave them his best. It’s what we keep in mind whether it’s CCM, Rock, Worship, Country and beyond. We are thankful for our faithful listeners and we pray to continue to reach beyond the four wall of the church through Spotify.”

WGRC welcomes Wanda Miller as the stations new morning co0host on Dave & Wanda In The Morning, from5 till 9 each weekday morning.

Wanda replaces Stephanie Hines who left the station in July to pursue another ministry opportunity in Pittsburgh. Salem announced today that Chris Stigall has signed a multi-year extension to remain with WNTP/Philadelphia (AM 990 The Answer) as host of “Philadelphia’s Morning Answer with Chris Stigall”.

Chris Stigall said, “It’s been the highlight of my career to call Philadelphia morning radio my professional home for 12 years now. It’s so gratifying to work with principled, faith-first broadcast partners in Salem Media Group who genuinely respect their audience, their clients, and their broadcasters. Thank you to Salem Media, our sponsors and the smartest audience in all of radio for allowing me the privilege to continue hosting your morning show for years to come. All glory and honor to God!”

The NRB Awards program is designed to encourage excellence in production, service to the community, faithfulness to the mission, commitment to the Gospel, and personal integrity. We invite all NRB members to nominate the individuals and organizations they believe best meet the awards criteria for the 2023 NRB Annual Media Awards.

The 2023 Annual Media Awards submission window is now open and will close on October 10, 2022.

Christian rock mainstay Kutless has released a fiery statement of faith with their new single “Words of Fire,” available on all major streaming platforms as of September 30. You can find the song at https://kutless.ffm.to/fire.

“The song ‘Words of Fire’ was inspired by the story of the Two Witnesses in Revelation chapter 11,” guitarist James Mead shares. “Around the time I wrote this song, there just seemed to be so many things that were causing tension. In my home city of Portland Oregon, there was a series of riots that lasted for several months. Then the world shut down from a pandemic. We have mourned the losses of several more horrible mass shootings.” 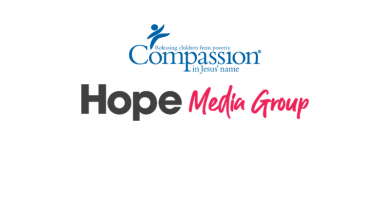 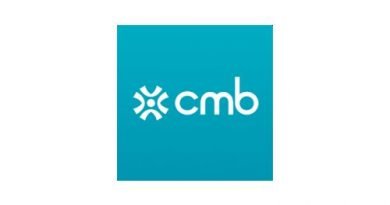 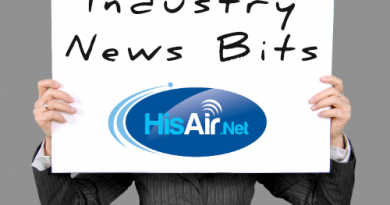