WAY Nation Digital Content Producer. Rebecca (a.k.a. Rebie) Eichelberger has recently left to pursue another opportunity. WAY FM needs a replacement. If interested check the listing on the JOBS page.

Canadian radio host Drew Marshall says he will end “The Drew Marshall Show” on June 29 after a 16 year run. The show has been a huge success on Canadian station Joy FM/Ontario.

His website claims he was “hosting the most listened to Christian talk show in the country”.

According to a new report from Nielsen radio is still reaching more Americans than any other platform they measure. Adults 18-49 tune in radio the most at 132.4 million (98% of the population).  The 2nd biggest demo is adults 25-54. 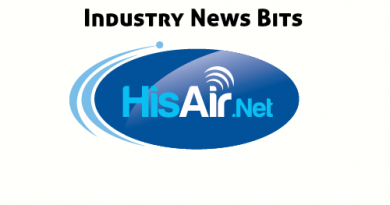