Singer-Songwriter Ellie Holcomb has recently signed a publishing deal with Capitol Christian Music Publishing (Capitol CMP). Holcomb released her independent solo debut, As Sure As The Sun, in 2014 to much praise and followed with the release of the anticipated sophomore project, Red Sea Road, in 2017. Holcomb’s music has charted at the top of the iTunes Christian chart, and she was awarded the honor of “New Artist of the Year” in 2014 at the GMA Dove Awards.

Look for Day 3 results of the MAY PPM release later today. Day 3 markets include Charlotte, Columbus, KC and more. Christian Radio Ratings are sponsored by ShareMedia Services on HisAir.Net. 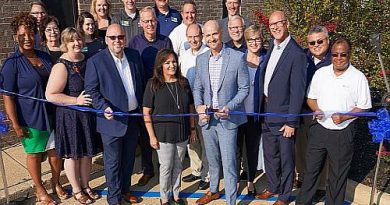 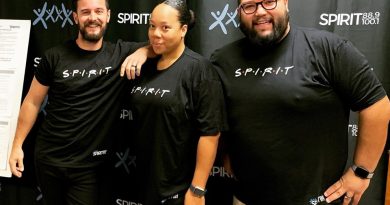