Gary has radio experience with many broadcasters including Renda, Cox, and for the last 6 ½ years, as VP/GM for Radio One’s properties in Dallas and Houston. He was a Radio Ink General Manager of the Year for three successive years in 2014 – 2016.

After over 31 years on the JOB at KSGN/Riverside Traffic Manager, Jackie Neff will be exiting May 15.

Oklahoma Representative Randy McDaniel says when he saw the movie “I Can Only Imagine” he was moved by its powerful message of hope and forgiveness – and it inspired him to take action for state recognition. Oklahoma’s Governor recently signed a House Bill into law, making “I Can Only Imagine” the “official inspirational song of Oklahoma. 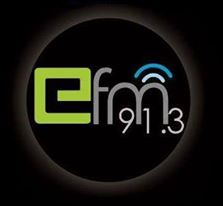