Salem Music Network’s “Singing News Radio” has added several new affiliates in the past month including WZAP/Bristol, VA; KMMJ/Grand Island, NE and WXYR/Monticello, KY. In the past 18 months the network has seen an 87% growth in the number of affiliates. Children living in foster care, group homes and other tough situations need a lot of different things, but something they can always use is a new, clean pair of pajamas. That’s why The Pajama Project at WCQR/Gray, TN (88.3 and 104.3) made so much sense. “To celebrate WCQR’s 20th year, we wanted to give back to the community and give our listeners opportunities to help their neighbors,” explained Adam McCain, general manager of WCQR. “For 2017, we will focus on one special project for the community each month throughout the year,” he added.

Listeners obviously loved the idea. WCQR originally set out to collect 1,200 sets of new pajamas; remarkably, the station has already collected more than 2,700 sets.  “We are proud of WCQR’s work to connect with the community it has served for two decades,” said Brian Sanders, executive vice president of PAR.

FamilyLife, sponsors of the “FamilyLife Today” radio broadcast will be awarded the 2017 National Religious Broadcaster’s Media Award for Radio Program of the Year on March 2 at Proclaim 17, the NRB International Christian Media Convention in Orlando, Florida. NRB presents the annual award to a “radio program impacting listeners with “compelling, relevant, informative, and personable content, while demonstrating an authentic Christian faith”—an award that certainly acknowledges the mission statement of FamilyLife, “to effectively develop godly marriages and families who change the world one home at a time.” “FamilyLife Today” is hosted by veteran broadcasters, Dennis Rainey and Bob Lepine.

Proclaim 17, the NRB International Christian Media Convention in Orlando, Florida, will feature more than 80 speakers who will cover a broad range of topics – from ministry and media to professional development and public policy. General session speakers at the February 27-March 2 Convention include ministry leaders R.C. Sproul, Nick Hall, and Tony Evans, who will be among those preaching on the “solas” of the Protestant Reformation, the 500th anniversary of which the Convention will be celebrating. Convention details can be found at nrbconvention.org 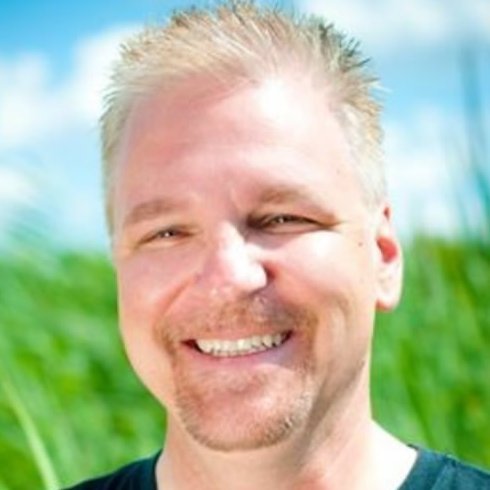 KLTY #1 in Dallas First Time Ever