KGGN/Hemet, CA (The Vine) has named Chris Thompson as its new General Manager. Chris was previously a pastor from nearby Perris, CA.

KTIS/Minneapolis Director of Audience Engagement Marianne Milano checks in with HisAir. Marianne says, “2020 is the year of yard signs; they are canvassing neighborhoods everywhere.  With so much division in our country 98.5 KTIS is spreading hope and unity on the air, on our digital platforms and on the streets, most recently, with yard signs.  Before the elections, listeners will be able to pick up a sign at a nearby location or at one of two drive-in concerts with for King & Country.  This is the perfect opportunity to invite neighbors to recharge their hope with the love of Jesus through music and messages at 98.5 KTIS. “When I lost my dad several years ago your station was the lifeline that I needed to get me through that time and your PrayerWorks community was an absolute blessing. I have my morning alarm set to KTIS as I can’t imagine a better way to start my day.” – Todd. WayFM celebrates 33 years on the air this month. It was 33 years ago that Bob and Felice Augsburg launched the first WayFM station in Florida. For a look at the history of the media ministry go HERE.

The full list of ASCAP Christian Music Awards winners is available at www.ascap.com/christianawards20

“There are powerful forces working against you each and every day. And without His power IN you, you don’t stand a chance.” Read more about how you need God’s power from Dunham+Company CEO Rick Dunham HERE. 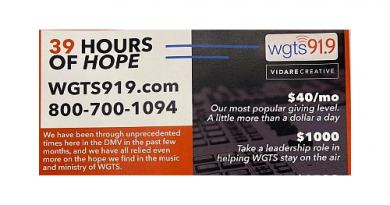 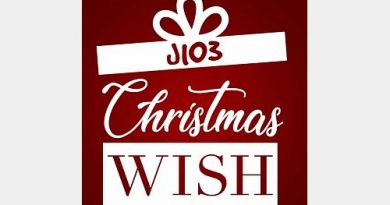 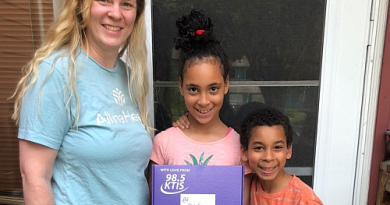