MercyMe is scheduled to perform on Tuesday, February 27, 2018, at the Opening Session of Proclaim 18, the NRB International Christian Media Convention in Nashville, Tennessee. In addition, the upcoming movie I Can Only Imagine, inspired by MercyMe’s 2001 hit song of the same name, will be screened later that night – just two weeks before its release in theaters on March 16, 2018.

“We are excited to have MercyMe join us for Proclaim 18, and to show I Can Only Imagine before it reaches theaters,” said NRB President & CEO Dr. Jerry A. Johnson. “The opening night will set the tone for the Convention as thousands across the nation come together for a week of inspiration, Kingdom business, and fellowship.”

Registration is open for Proclaim 18, the NRB International Christian Media Convention to be held February 27-March 2, 2018, in Nashville. To take advantage of the Early Bird Registration discounts, you’ll need to register by November 1, 2017. For questions related to registration, contact the NRB Convention Registrar at [email protected], or call 212-460-9700.

“We are thrilled to again bring the K-LOVE Christmas Tour to 19 cities this year!” exclaims David Pierce, Chief of Ministry Partnerships/K-LOVE & Air1. “Steven Curtis Chapman will lead an amazing night filled with Christmas favorites along with Plumb, We Are Messengers, and Marc Martel. This show will be one to remember.” 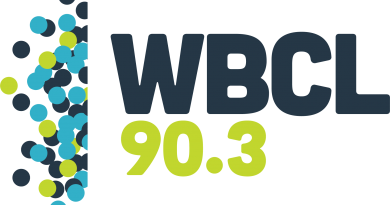 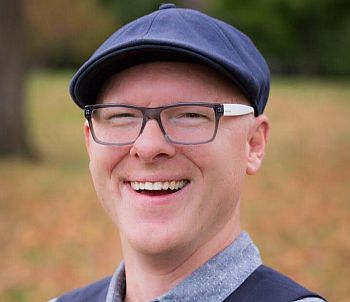