Actor and producer Stephen Baldwin is scheduled to speak during the morning Super Session on February 28 at Proclaim 18, the NRB International Christian Media Convention that will be held February 27-March 2, in Nashville.  In addition, the upcoming movie Staines, starring Baldwin, will be screened later that afternoon.

“We welcome the addition of Stephen Baldwin to our star-studded speakers’ lineup at Proclaim 18, as well as the addition of his movie to our slate of first-rate film screenings,” said Dr. Jerry A. Johnson, president & CEO of NRB. “We look forward to the insights that Stephen will share from his notable experience in film and media production.”

The 6th annual K-LOVE Christmas Tour ended its successful 19-city run at the iconic Beacon Theatre in New York City. The tour, which kicked off over Thanksgiving weekend in Little Rock had its highest attendance in its history by selling out eight shows.  Steven Curtis Chapman was joined by special guests Plumb, We Are Messengers and Marc Martel.

New internet based radio station Innervision FM is looking for new music that is Christian pop, rock and hip/hop. Also looking for talk programs to air on Sunday. For more info go to http://www.innervisionrecords.org.

If your’re attending the NRB’s Proclaim 18, February 27-March 2, in Nashville, make plans to visit HisAir.Net on the exhibition floor. We’ll be at booth 222 Wednesday thru Friday. and we’ll be looking for you! 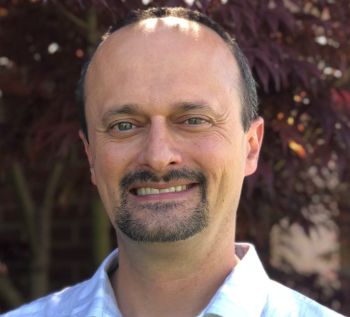