The Russian Government unexpectedly granted New Life Radio-Moscow, a new nationwide mass media license for 10 years! The station now has the right to broadcast across 9 time zones via the Yamal satellite, bringing Christian programming into 1000s of communities and rural centers across Russia that have no local Christian radio.

New Life Radio Moscow President Dan Johnson tells HisAir.Net, “Miraculous, is the only word we can find to describe this dramatic action on NLR’s behalf. The station had previously applied for this licensing, only to be denied last winter by the Kremlin, purportedly due to NLR being an “evangelical” operation. This is especially perplexing, as the Kremlin recently shut down the only evangelical radio services on AM in Moscow and St. Petersburg, while preventing any subsequent development of Christian radio by evangelicals in Russia through denying FM channels.”

NLR is seeking to expand its 24/7 program stream to the Yamal satellite, and needs to immediately find sponsors.

With this national satellite coverage, NLR will be able to provide live signals to its two FM radio affiliates, while opening up Vast opportunities for Christians in locations across the country to strategize on how to further distribute the programming—via local radio, in ministry sites, and in private homes. Critical during these times when public and private evangelism are highly restricted. 99% of Russian communities have no local Christian radio station, and there is little Christian content in the secular media. 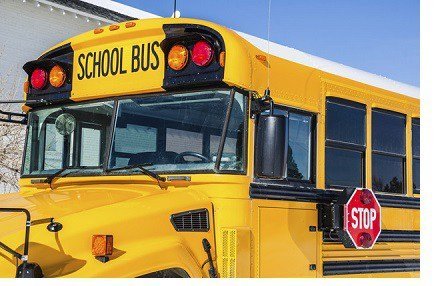