WCTL/Erie has promoted Lori Clapper as its new Program Director. Most recently Lori has serves as WCTL morning co-host.

Clapper began her radio career at WCTL in the mid-1990s as an intern and eventually co-hosted “The Good Guys in the Morning” in the early 2000s. She also worked at Curtis Media Group in Raleigh, NC, WCLN/Fayetteville, NC, and Jameson Publishing in Erie. Since returning to WCTL in 2014, she served as content strategist and most recently took over as co-host of WCTL’s morning show, “Mornings with Dan & Lori.”

“I am so excited Lori Clapper will be WCTL’s next Program Director. I can’t think of anyone more qualified to take on this critical role at this time of our station’s history,” WCTL General Manager Adam Q. Frase said. “Her track record of connecting with listeners over her 20+ years of radio experience is the perfect fit for us.”

Clapper will assume the role of program director immediately.

WCTL has been broadcasting in the Erie and tristate area since 1967. 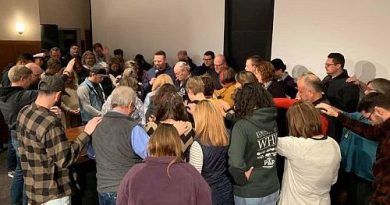 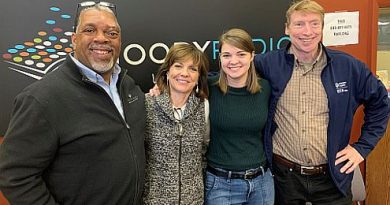