For five years running one of the WGTS/Wash DC biggest events is the Summer Concert Series at Tysons Corner Center. Because of current rules regarding COVID-19 the station couldn’t invite thousands of listeners to come down the normal outdoor plaza venue.  Through a partnership with the mall and a local mortgage company, the WGTS team was able to host the concert virtually.  The WGTS team shot part of the concert in advance at the plaza at the mall.  Part of the concert came from Matthew West’s “Story House”, and the rest of the concert was hosted from the WGTS video studio.

“This was something we’ve never done before, so it made us a little nervous.  Thankfully all of the technical details came together and it turned into a great listener experience,” said WGTS music director and webmaster Rob Conway. Over 6,400 listeners watched Matthew West on Facebook Live.  As of this writing, over 15,000 people from coast-to-coast have now viewed the concert.  During the show listeners had a chance to text in with the name of their favorite first responder and why they’re a hero.  WGTS and sponsor partner, Cornerstone First Financial, gave that first responder $500.00 in cash to than them for their service.

“We know that virtual platform isn’t perfect, but it the best we can do to get to closer to our listeners right now.  We had many listeners say it was the ‘next best thing to being there.”  You could see listeners coming together in the 1,500 comments that came in during the broadcast,” said WGTS promotions director Jerry Woods. 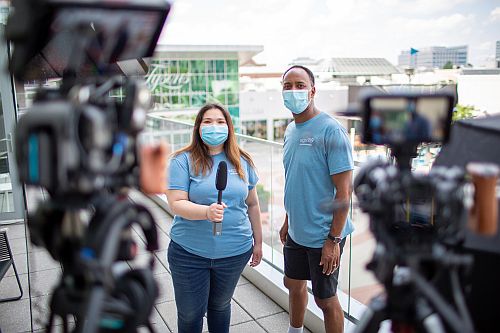 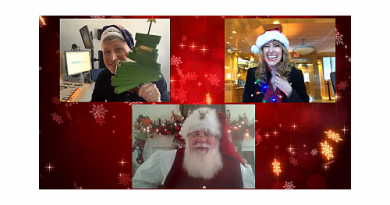 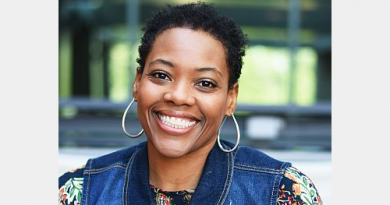