But Spicer suggested the focus should be on “his first nine hours” and he predicted “seismic change” in Washington as Trump prepares to deliver on his pledge to Make America Great Again.

Hewitt asked if Spicer’s press operation will expand beyond the traditional White House press corps and if he—Spicer—plans to continue his support of and participation on Talk Radio.

Spicer replied:  “Oh, 100%. And your show is at the top of that list. And look, and I don’t just say that because I’m on your show. I’m saying it because I think that talk radio has been an important part of the conservative base for a long time. And one of the things that’s important, and one of the things that the mainstream media missed is when talk radio really started to rise in the early 90s, it gave ideas and outlets, and frankly people a place to go that they could have an adult conversation, an adult debate, about substantive issues. And I think that we recognize that, and we will continue to utilize it as a very powerful medium.”

The Hugh Hewittt Show is heard from 6AM to 9AM weekdays (Eastern time) across America. The program is produced and nationally syndicated by the Dallas-based Salem Radio Network, a division of Salem Media Group. 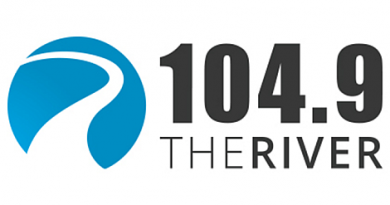