Salem Radio Network news aired the special, “Remembering Antonin Scalia”  the Associate Justice of the U.S. Supreme Court passed away Saturday. In addition to President Obama’s remarks to the nation Saturday evening (he referred to Scalia as “one of the towering legal figures of our time”) and reaction from GOP presidential candidates Donald Trump, Marco Rubio and Ted Cruz…the SRN News special included remembrances from:

The entire 24:00 tribute can be linked here:

The death Saturday of Antonin Scalia, recalled Scalia’s praise of Salem Radio Network talk host Bill Bennett in an interview with New York Magazine. In the 2013 interview, Scalia made it a point of saying he does not read either The New York Times or The Washington Post:

And do you look at anything online?
Scalia “I get most of my news, probably, driving back and forth to work, on the radio.”

Not NPR?
Scalia “Sometimes NPR. But not usually.”

Do you have a favorite?
Scalia”You know who my favorite is? My good friend Bill Bennett. He’s off the air by the time I’m driving in, but I listen to him sometimes when I’m shaving. He has a wonderful talk show. It’s very thoughtful. He has good callers. I think they keep off stupid people.”

That’s what producers get paid for.
Scalia “That’s what’s wrong with those talk shows.” 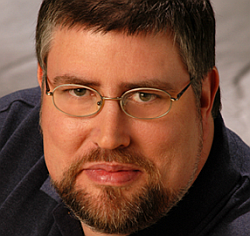