The Rev. Dr. Norman Clark Nelson, President Emeritus of Compassion Ventures, Inc. and long-time host of Compassion Radio, died Monday in Southern California after a lengthy illness.  He was 78.

Cher Nelson, Norm’s wife, wrote these words about Norm shortly after his passing:

“Another warrior is welcomed home. At 9:31AM PDT Monday April 10, 2017 our Savior opened his loving arms and took The Rev. Dr. Norman Clark Nelson from his broken body and tortured mind to be forever in the presence of his Lord. Blessed be the name of the Lord.”

Norm Nelson was known to his friends and colleagues as one who served the Lord Jesus Christ in the best, most intrepid way it could be done.  Norm was called to travel the world, flushing out the truth of harsh persecution and suffering of Christians. Norm presented these in-depth reports and unique insight through a lively 26-minute format syndicated daily across the United States.

Compassion Radio is known for its unique faith-based, boots-on-the-ground activist media ministry all over the world.  The son of pioneering religious broadcaster, Wilbur Nelson, Norm developed the music and devotion Morning Chapel Hour broadcast into an effective activist ministry, serving the Kingdom of Christ on five continents. Alongside his wife Cher, Norm’s deep commanding baritone was signature voice of Compassion Radio until late 2016. At that time, declining health prevented Norm from continuing in his daily ministry responsibilities.

Having served as Producer, Announcer and Co-Host for nearly 10 years, and with Norm’s blessing, the Board of Directors appointed Bram Floria President of Compassion Ventures, Inc. and permanent host of the Compassion Radio broadcast. Bram’s tenure began in December, 2016. Norm was simultaneously appointed “President Emeritus.”

Norm’s pioneering vision moved the ministry beyond the traditionally passive “I talk, you listen” broadcasting formula. Norm involved listeners in responsible servant outreach to the neediest people in the toughest places on earth.

As a Journalist and U.N.-certified Human Rights Negotiator, Norm traveled to over 150 countries, including in recent years such “hot spots” as Iraq, Iran, North Korea, Afghanistan, Sudan, Pakistan, Kosovo, Bosnia, Lebanon, the Palestinian Territories, Syria and Colombia. Norm provided pioneering on-site reports from locations of conflict and suffering. From Refugee Camps to the Halls of Power, Norm was instrumental in addressing the real suffering of Christians and other persecuted minorities, and bringing tangible relief to war zones and sites of natural disasters, often places other agencies had failed to reach. Norm was tenacious and fiercely loyal to those who paid the highest price for serving his Lord and Savior Jesus Christ.

Prior to his call to full-time broadcast ministry alongside his father, Norm served in the United States Marine Corp, as a College Chaplain, and as a Lead Pastor.

Norm also served as a past member of the President’s Council of the National Religious Broadcasters. Compassion Radio received such awards and recognitions as the NRB’s Award of Merit and Milestone Award.

Norm’s greatest friend and confidant, on-air and off, was his wife Cher.  Together they led a family of 7 married children and 19 grandchildren.

A public memorial service is being planned in Southern California with arrangements to be announced soon. The family has asked that in lieu of flowers, gifts and any remembrances to honor Norm’s memory  and living legacy be given to the continuing ministry of Compassion Radio on line at www.compassionradio.com, mailed to Compassion Radio, PO Box 2770 Orange CA 92859, or by phone at 800-868-2478. Paula and Lena are ready to pass on personal messages of comfort and tribute to Cher, Bram and the rest of the Compassion Radio family. 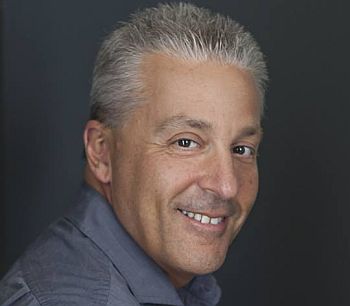 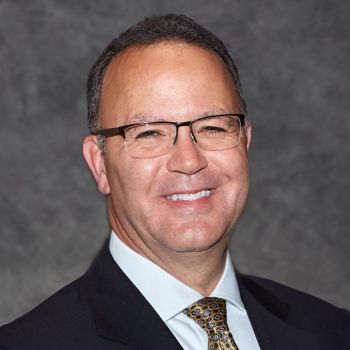 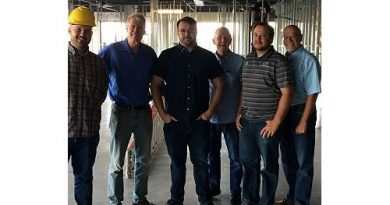