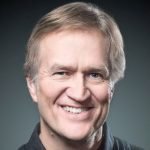 Career Capsule: Radio was my first (and only job). Started in 1973 while in high school at my hometown AM station, WBMB West Branch, MI, as a part time announcer and copy writer. Three months later added sales. Went to Brown Institute and got my 1st Class License and went back to WBMB as an announcer/salesman. Became PD a year later.

Like most everyone most of us have been working from home studios. I am the only one still doing their show from an FLR studio (Michigan facility).

How has your FLR show changed during the pandemic?

Best: Always begin with the listener.

To me it always seemed obvious. Positive in the sense that more people may hear the gospel, especially if they offer different formats. Negative in the sense it reduces the piece of pie for each station, especially if they are very similar. Competition is already there with other formats in the market (often secular stations you share more audience with than other Christian stations).

Apparently they are not necessary at present since most of us don’t have one.

Probably less of a threat to radio than other media sources vying for audience time. (but what do I know?)

Maybe homegrown. Maybe procuring Christians currently working in secular media positions. With the technology reducing staff at many stations this may become less of a problem.

Funding, staffing, remaining relevant and compelling, connecting with a local audience. There is nothing new under the sun.

-Gene Flowers, my first boss, who modeled what a good manager should look like.

-Jocks I listened to as a teen, like John Records Landecker and Larry Lujack. Compelling personalities.

-Many of my FLR co-workers: Adam Nash, Mike Kanklefritz, Shannyn Caldwell, Dennis Hutchinson, and Sally Barton among others. Their talent, their servant spirit and their passion for Jesus. 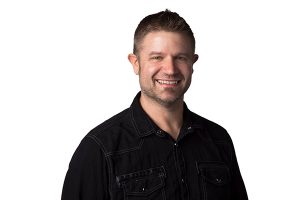 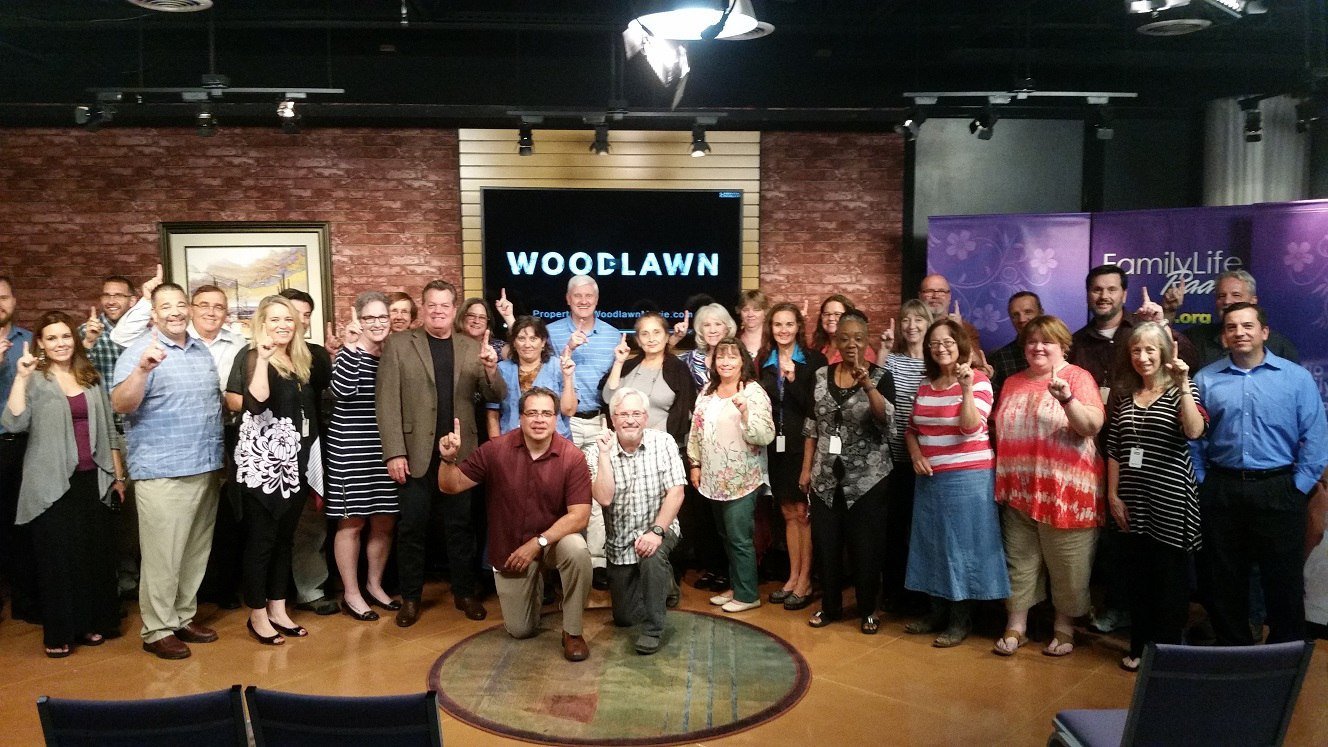 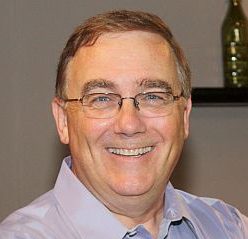 Rod Robison “The Forty Most Important Things I Learned”