Web V Direct Case Filed: On September 23, following months of negotiations, research and inquiry, your Committee filed its case with the Copyright Royalty Board (“CRB”). NRBNMLC Counsel Karyn Ablin coordinated this filing, which included expert testimony from two economists and one committee member. Having participated in prior litigation before this panel, this filing is viewed as our most compelling.

Barring successful direct negotiations with our opponent, SoundExchange, Web V will move to a full trial in several months. Noncom radio, along with commercial radio and pure webcasters like Pandora are statutorily obligated to negotiate (or litigate) new rates with SoundExchange every five years. As such, the broadcast industry is under a tremendous financial burden if they are to resist the ever higher royalty demands from the recording industry.

We are currently in negotiations with SoundExchange and have recently learned that they reached settlements with the other significant noncom entities — NPR and College Broadcasters, Inc. (CBI). We have been active on Capitol Hill regarding this issue under the leadership of Harv Hendrickson, Bill Harrier and Legislative Consultant Karl Gallant.

Commercial radio is also a party to this proceeding and is being represented by the NAB.

ASCAP and BMI: The above CRB litigation has nothing to do with ASCAP and BMI. SoundExchange represents a separate copyright – the “sound recording” as opposed to the musical work, or “composition”, which ASCAP, BMI and the other performance right organizations (PROs) administer.

ASCAP and BMI commercial streaming licenses are included in the broadcast licenses we have negotiated for our NRBMLC members. But noncom broadcast music licenses do not include streaming and require separate negotiations with the PROs. Your committee negotiated noncom streaming licenses with SESAC several years back. Good progress has been made with ASCAP, and the BMI talks are ongoing. As such, stations represented by NRBNMLC are licensed to stream ASCAP and BMI music.

Thus far in this 116th Congress, no bill has been introduced proposing the performance fee. Inside Radio reported last week that the Recording Academy conducted its Annual District Advocacy Day on October 1st, visiting Members of Congress to lobby for this Tax. Last Congress, “The Fair Play Fair Pay Act” was introduced by Rep. Jerrold Nadler (D-NY) late on the first term.

Such legislation, if passed, could drive billions out of our industry and into the pockets of the record labels, thrusting some stations into insolvency. In anticipation of this, the NAB has worked with key Senate and House Members to introduce Concurrent Resolutions SCR-5 and HCR-20, “The Local Radio Freedom Act” opposing such legislation. Thus far, 23 Senators and 193 House Members have signed on.

The House needs only 218 signers in favor of HCR-20, which is only 25 short of a simple majority opposing the Tax. If you have not already done so, and if you have developed relationships with House Members in your market(s), this would give you a reason to call on them. We have template letters available for you to adapt to your specific needs, so please step up and resist this anti-radio campaign. 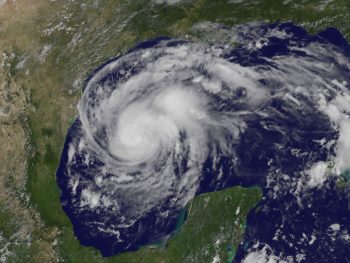 KSBJ Gets Ready For Harvey 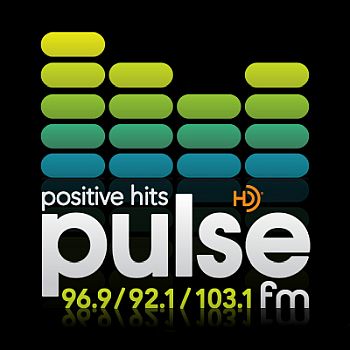 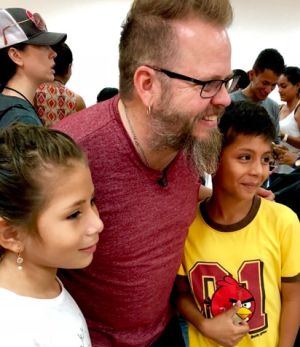 WAY FM in Ecuador This Week