The station transmits Christian programming from studios in Moscow via the Hotbird satellite, a European satellite that covers roughly half of Russian territory. NLR applied for a new license for domestic satellite transmission over a Russian satellite, in order to provide live signals to its FM radio affiliates currently out of range of Hotbird, and to open up new local radio stations in Siberia and the Russian Far East. Its 20 year track record of successful broadcasting should have provided the Russian Federal Service for Supervision of Mass Media, ROSKOMNADZOR, with suitable assurances for beneficial service to Russian-speakers seeking religious information. NLR has seen a number of its FM affiliates shut down under various pretexts over the past 10 years. 99% of Russian communities in 2017 have no local Christian radio station, providing NLR’s rationale to deliver nationwide content to communities via satellite.

In light of recent Russian Federal legislation limiting public and private evangelism, as well as overt pressure against non-Orthodox religious bodies in Russia, New Life Radio appears to be the latest victim of Kremlin actions against freedom of religion, simply due to its orientation as an evangelical Protestant mission agency. It remains one of just a few stations left, and ironically was denied the license during a time when programming is being conducted in celebration of the 500th anniversary of the Protestant Reformation and its positive impact on Europe and western society.

New Life Radio can continue its broadcasting under existing licensing, despite the fact that Christian broadcasting is essentially in a state of arrested development due to government actions against it.

The station targets Russian-speaking youth domestically and worldwide with a contemporary Christian radio format that features leading evangelical Bible teachers from Russia and the USA. It can be heard at www.NLRadio.net and information about the ministry can be found at www.CRFR.org. 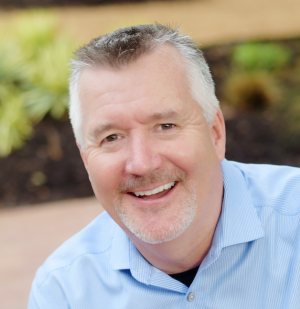 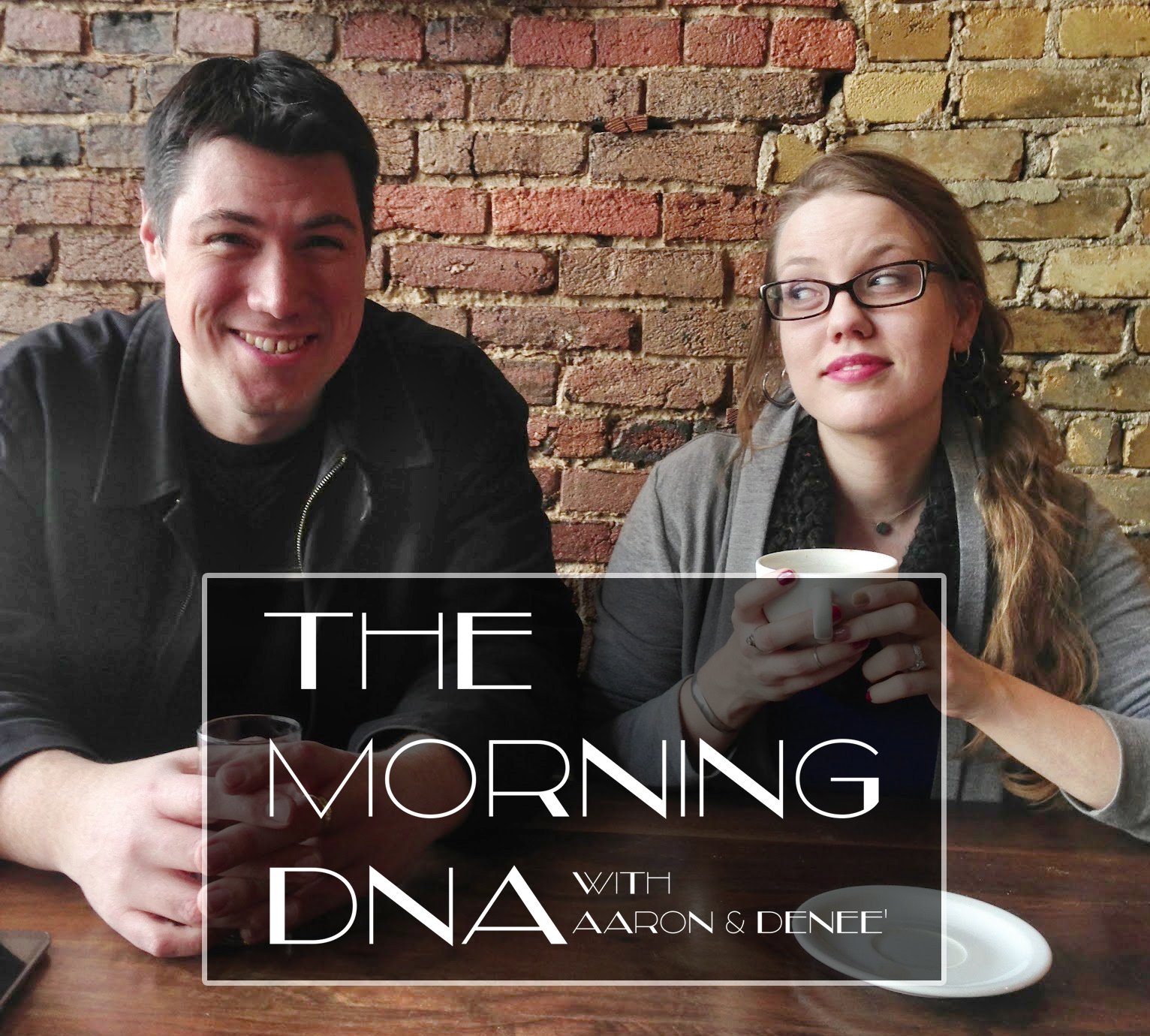