Doug Hastings, (at left) has been promoted to the position of vice president at Moody Radio. Hastings replaces Colin Lambert who exited after 15 years at Moody.

A native Chicagoan, Hastings is a 1979 communications graduate of Moody Bible Institute. He also earned a bachelor of arts degree the following year in radio and TV from Columbia College in Chicago. Before coming to Moody Radio in Chicago in 1981, he served at a station in Hammond, Indiana, while finishing his degree. He has served in a variety of roles at Moody Radio, including marketing, operations, programming and most recently as general manager where he has overseen the business, facility, engineering, underwriting and financial areas of the radio network.

“Doug loves the Lord, is a person of prayer, and brings a ministry mindset and strategic business thinking to Moody Radio,” said Greg Thornton, senior vice president of media at Moody, who also serves as interim president. “Across the industry and with our radio partners and staff he is deeply respected and known as an effective communicator and a hardworking, focused leader. As a Moody alum who has also been with Moody Radio for more than 35 years, he respects and appreciates our 90-year legacy and will no doubt lead us successfully this next season.”

As general manager, Hastings has been instrumental in recently preparing Moody Radio for the upcoming transition to its new home in the Chapman Center on Moody’s Chicago campus, which is nearing the end of construction. Moody Radio and its partner media ministry Moody Publishers will be located in a single workspace for the first time in Moody’s history, resulting in unprecedented collaboration and synergy in the area of biblical expertise and media creation. Moody students will also have unique opportunities to learn from and serve alongside Moody’s media professionals in this building.

“I am deeply humbled and honored to serve in this role,” said Hastings. “God has collected a great team of professionals who serve at Moody Radio. I am thrilled to minister alongside them as we boldly present the Gospel and help our listeners take their next step in their journey with Jesus Christ.”

He and his wife, Nancy, also an alum of Moody Bible Institute (1980) and currently serves as executive director of the Moody Alumni Association, have two grown children and two grandchildren. They live in Northwest Indiana, where they are also active in their home church. He sings and plays guitar with the worship team.

Collin Lambert who announced his departure last month to move back home with his family to Austin where he is transitioning to restaurant ownership. Lambert served as vice president of Moody Radio since 2010, and will stay on as a special consultant until Hastings steps into his new role on June 1. 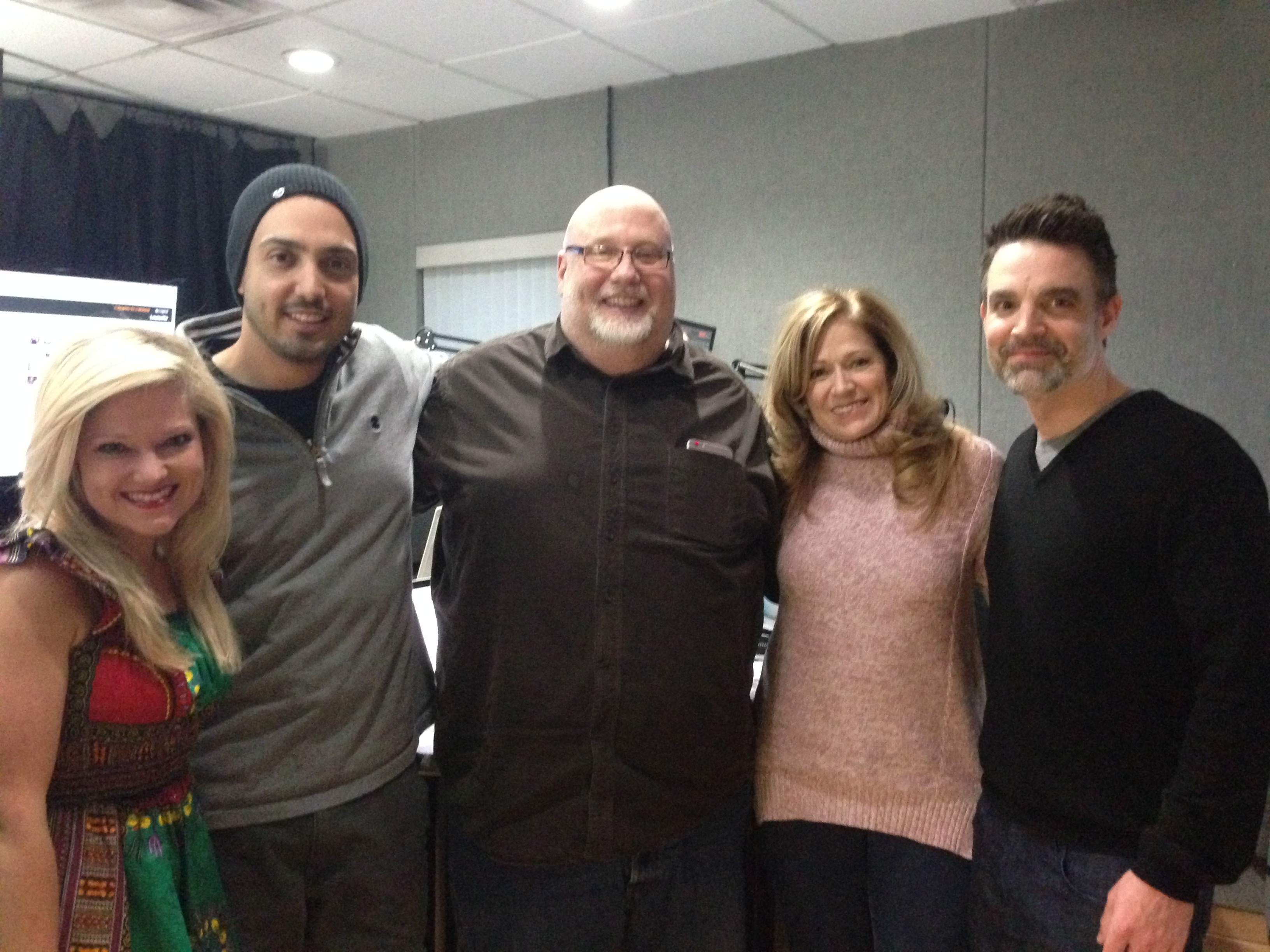