He hated the sight of blood, so it’s odd he was in this position. He was embroiled in a war. As a matter of fact, he was the leader. His official title was Commander in Chief.

The Union, under his command, had lost a significant battle called Bull Run. Because of his decision to try and reunite a nation and his willingness to fight a war, people died. The fact that people were dying wreaked havoc on the soul of Abraham Lincoln.

…Lincoln would ask an old circuit-riding friend, Congressman Daniel Voorhees of Indiana, “Doesn’t it strike you as…[odd] that I, who couldn’t cut the head off a chicken, who was sick at the sight of blood, should be cast into the middle of a Great War, with blood flowing all about me?” (Beschloss, Presidents at War, pg.195)

Lincoln hated blood, but he had to make decisions that resulted in the very thing he hated.

As a leader, you may not enjoy giving speeches in front of your team, but certain circumstances will call for it. Embrace the role.

You may not enjoy having to fire people. Yet, people do stupid stuff and inevitably, changes have to be made. Deal with the issues; it’s why you’re the leader. Changing the product line due to a downturn in the economy may not have been in your plans, but it’s the problem that’s on your doorstep. As the leader, you deal with it.

Leadership will force you to address and deal with the things you really thought you could avoid. It doesn’t work like that.

Don’t shrink back from the stuff swirling around you.

Be like Lincoln…lead through whatever is presented to you. 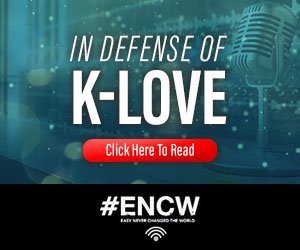 Brian Sanders “In Defense of KLOVE” 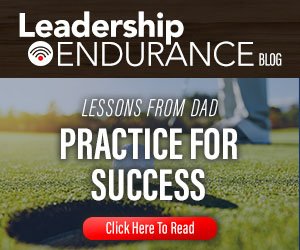 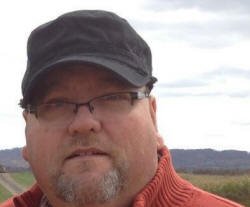 Brian Sanders ‘What If”