KGNZ/Abilene’s “KGNZ at Night” Host/Producer Dustin Tatro went Over the Edge for Big Brothers Big Sisters of Abilene. Following his 285’ vertical rappel from Abilene’s 20-story Enterprise Tower, he said, “having recently become a Big myself, I am seeing how this organization is of itself a ministry as it makes differences in this lives of so many kids in our community.” The rappel was carried live on social media with Dustin narrating his descent via IFB and lav mic. He also wore an HD 360° video camera mounted to his helmet, this is posted on social media as well. “This was at the same time awesome and terrifying, and I’m not sure whether it’s reinforcing or causing second thought to attend training to serve as a tower climber.” He encourages anyone presented with the chance to participate in an Over the Edge fundraiser to not miss that opportunity. 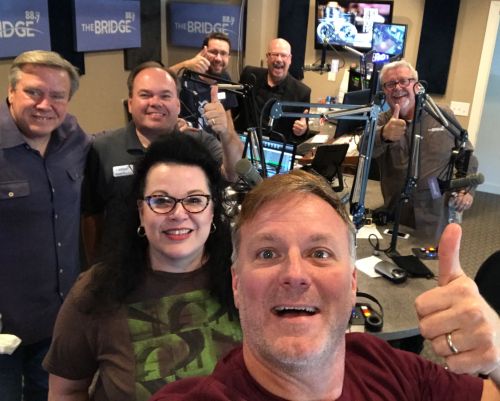 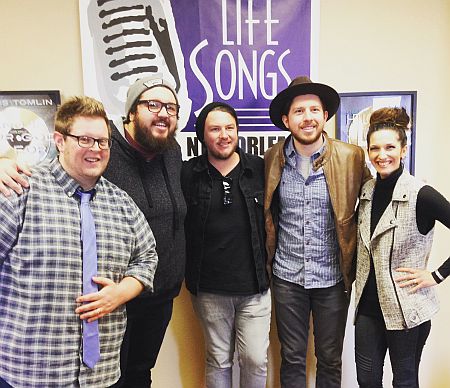 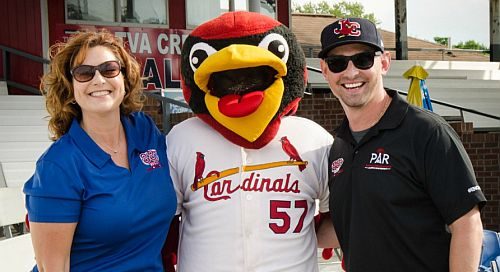