KCBI/Dallas/Dallas-Ft. Worth announced they are moving afternoon host Doug Hannah to AM drive for “Mornings with Doug & Rebecca.”

Hannah will team with Rebecca Carrell and Producer Jay Allen on KCBI for “Mornings with Doug & Rebecca,” beginning Monday, August 23.

Hannah first joined KCBI in 2013. His Christian radio career started with Family Life Radio in 1984 and worked for 3 stations for FLR, he also served on air and in programming at WBGL/Champaign, WCFL/Chicago, KSBJ/Houston, WAY-FM, SiriusXM, and mainstream AC WJXA/Nashville. Have been a freelance air and voice over talent for 12 years.

“Doug has been deeply invested in the ministry of KCBI for more than eight years,” says Program Director, Kelly Corday. “He has served loyally, and shares the Gospel clearly with our listener in meaningful, relatable, relevant ways. We are thrilled he will become more deeply involved, and cannot wait to see what God does through this team.”

Hannah will bring his wealth of industry and life experience as a husband, dad, and granddad to the KCBI morning show. He’ll continue his work with Christian FM and SiriusXM. 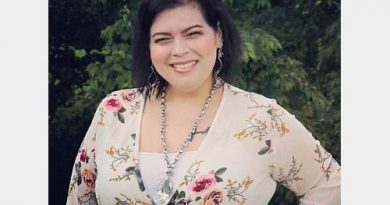 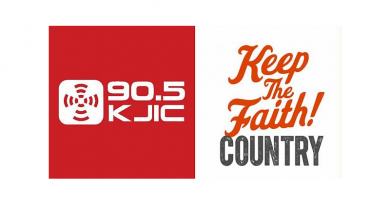 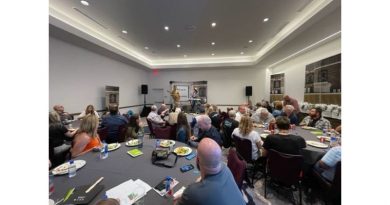