If Your Radio Station Raises Money, Please Read This.

The spring fundraising season is over.  Summertime is a good time for us to take stock and look at the way we’re going about the task of raising money on Christian radio.

A scripture from Paul to his spiritual son Timothy speaks to this.  In the middle of a passage where he’s instructing Timothy to be faithful in his preaching, he also warns him: “…For the time is coming when people will not endure sound teaching but having itching ears they will accumulate for themselves teachers to suit their own passions and will turn away from listening to the truth and will wander off into myths.”  While Paul is speaking to Timothy here, I believe he is also speaking to all Christians, including us in Christian radio.  He’s describing the frog in the kettle for Christian radio fundraising.  So, I’d like to offer what I hope will be a timely warning to our industry.

I’ve heard it said that a myth is a lie sold as truth.  As I listen to Christian radio fundraisers around the country, I sometimes hear statements that don’t sound true to me – and they’re being used to make the phones ring.  Rather than depending on the quality of the service we’ve provided to our community, or the trust we’ve established with our audience, some fundraisers are depending on false statements to cajole listeners into giving.  Here are two examples:

“A generous listener has just called with a match!” Certainly, this could be true.  But what about when the funds we’re using for that match have been in our hands for weeks?  Is it still true?

Why did these Christian fundraisers resort to statements like that?  I’d like to offer a list of 5 possible culprits that are turning up the temperature of the water for Christian radio fundraising.

This was a hard article to write because I knew it would be difficult for some to read.  And, I knew the subject matter might not be well received, so I kept putting it off.  However, I’m for you.  I’m for us as Christian radio fundraisers.  I’m for our collective mission to reach people for Christ.  So, if we’ve placed our stations on the hamster wheel of having to do more and more “stuff” to get the same result we got in the past, we would be wise to start asking some hard questions. We may not like the answers, but if our stations are to be vibrant and useful for the Kingdom of God, finding out what we can change now to ensure a brighter future will be a pain worth bearing.

Jon Hull has been in Christian music radio since 1975 and serves as the Senior Director of Donor Engagement at KSBJ/Houston. Contact Jon at [email protected] 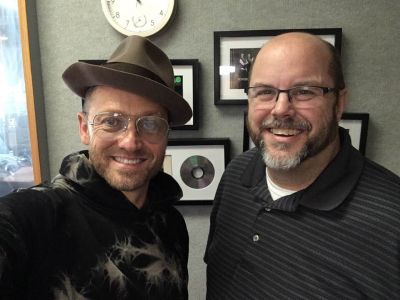 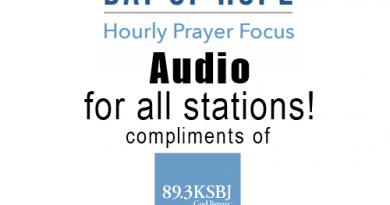 Day Of Hope Audio Available For All 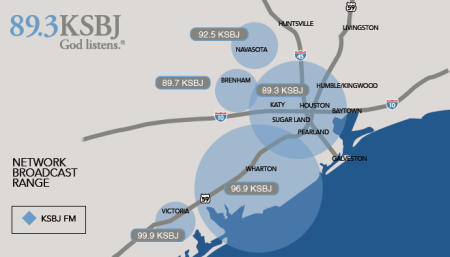 KSBJ To Move To Better Signal

3 thoughts on “Jon Hull “If Your Radio Station Raises Money””