Moody Radio will be rebranding and transitioning the format of The Word in Song to The Praise & Worship Channel effective Monday, January 24, 2022.

Moody Radio will offer four new Christmas specials for the 2021 Christmas holiday season that will be available on Moody-1 and FTP download:

CCM/pop recording and TV veteran Chuckie Perez and his wife, Rosie Perez, are launching THAT! Network, a family-friendly entertainment streaming network. The network, hosting a variety of channels, will include comedy, film, sports, children’s and Christian ministry programming available to more than 80 million homes via smart TVs.

“We live in a culture where good news is hard to come by,” says Chuckie Perez, who has spent more than 30 years in the music, TV and film industries., Our goal is for THAT! Network to provide an escape from the negative news and share the true definition of the word Gospel – ‘Good News’ – through great TV programming.

The RockDown Show with Dustin Tatro’s first anniversary celebration is in progress this week, host and founder Dustin Tatro announced that the program’s transition to fully independent syndication is complete.

“While the Lord’s timing surprised us just a bit, this is a move we had already considered and were ready to implement on extremely short notice with no interruption,” Tatro said. He adds the ministry is excited about some quality improvements the move will bring to the broadcast, which currently numbers around 120 terrestrial and web affiliates around the world. “Starting immediately, we’ll be able to offer much higher quality WAV files of the entire show, bringing what we do more in line with modern engineering practices when most operations have the capability to air uncompressed files while leaving the flexibility of having MP3s in place for our more remotely located affiliates intact.” 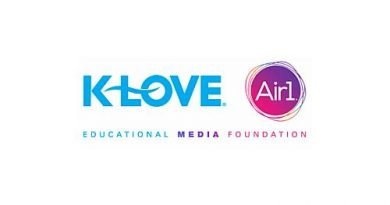 EMF To Relocate To Nashville 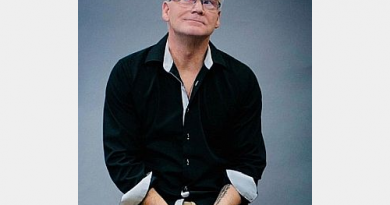