39 Years at the same station? Congratulations to KYTT/Coos Bay, OR GM Rick Stevens who is celebrating just that today. Rick started as PD and afternoon announcer in 1983, took over as GM in 1993 and began doing mornings shortly after.

Rick tells HisAir, “Thank you. our pledge drive (Nov 17-18) doubles as a birthday party, so we have a big open house and give our listeners additional reasons to come by and celebrate with us. I’m thankful to be still on the air and enjoying the tremendous blessings of God.”

Also, KYTT will celebrate 44 years on the air Nov 18th.

The sale is pending FCC approval.

Sandy has hosted AFA’s drivetime morning show for a decade, providing one of the most popular shows on the network. “Sandy Rios 24/7” will generate at least three new episodes each week with exclusive long-form interviews addressing critical issues facing our nation.

AFR will introduce a new morning show, Jenna Ellis in the Morning, (pictured at left) starting January 2, 2023. Jenna Ellis is a constitutional law attorney and served as the senior legal adviser and personal counsel to former President Donald J. Trump. She is the chairwoman of the Election Integrity Alliance, special counsel for the Thomas More Society, a Newsmax contributor, and host of “The Jenna Ellis Show” podcast.

“We believe Jenna will be an excellent addition to the American Family Radio network and will provide valuable commentary on the issues of our day and do so from a biblical perspective,” AFA Vice President of Operations Walker Wildmon stated.

99.7 WCYZ/Ocala is on the air simulcasting Z.88.3 and will compliment (88.7) WMYZ/The Villages with over 600,000 pop. in city grade. WMYZ moved to The Villages from Clermont with 35,000 watts in the heart of The Villages. The WCYZ call letters were chosen in honor of longtime WPOZ volunteer/employee/officer and now APD, Cathy Ligato.

99.5 WHGV/Gainesville is “HOT 99.7 broadcasting the Positive Hip-Hop and R&B format to 63,000 students at the University of Florida. New calls WHGV (“HOT GainesVille”) has all new HD equipment, transmitters and antennas.

The Z umbrella now covers over 5 million people under city grade in the Orlando DMA. 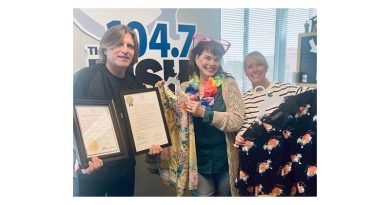 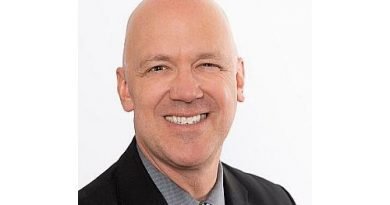 Getting To Know Ron Harrell 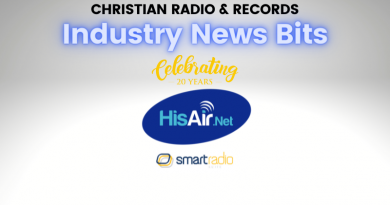