Christian Radio is a place of hope for listeners especially during the pandemic. Revocation Radio based in Birmingham is having an impact on Alabama during this time. Check out the feature from Tuscaloosa TV station WVTM on Revocation Radio. Click HERE.

Radio Manantial has been on the air since 1997 bringing faith, hope, and love to its listeners.

Know The Truth replaces the daily 26-minute teaching program Highpoint Ministries with Ron Zappia, which aired its final broadcast Friday, May 29 after a nearly three year run on Moody-1 and seven years since the 2013 program inception.

Know the Truth is a daily 25-minute program featuring the teaching ministry of Philip De Courcy and hosted by broadcasting veteran Wayne Shepherd. Philip De Courcy is the senior pastor of Kindred Community Church in Anaheim Hills, California, and speaker on the daily radio program, Know The Truth since 2010.

The NRB says it is encouraged that President Trump’s Executive Order and proposed legislation are opening up an important conversation about the threats posed by powerful social media companies that often censor opinions with which they disagree. In his Executive Order on Preventing Online Censorship, issued Thursday, the President reiterated his “commitment to free and open debate on the internet,” and recognized how leading online platforms “are engaging in selective censorship that is harming our national discourse.”

“We must seek transparency and accountability from online platforms, and encourage standards and tools to protect and preserve the integrity and openness of American discourse and freedom of expression,” the President stated.

The Executive Order goes on to call for reviews of federal spending, law enforcement at the federal and state level, and anti-discrimination laws, as applied to online platforms that may be engaged in viewpoint discrimination, deception to consumers, or other bad practices. The President also called for clarification of the scope of the immunity from liability created by section 230(c) of the Communications Decency Act, which facilitates internet companies’ “Good Samaritan” blocking of offensive content by defending them from lawsuits based on content their moderation efforts may have missed. 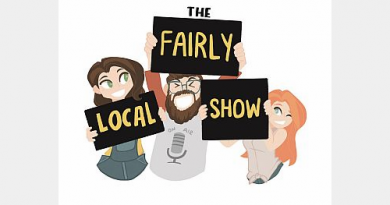 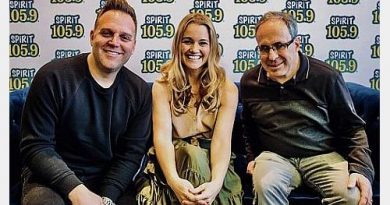