Vida Unida was Influenced by Hispanic cultures within Houston, and shares the same mission as sister station KSBJ/Houston to be the voice of Hope connecting people more deeply with God.

At the time of the launch Hope Media Group President & CEO, Joe Paulo said, “We have been prayerfully considering ways to serve this growing community for years. Through extensive community and listener research, we are confident this new station will unite this new audience with God, their families and their community through music and programming created specifically for them.”

Senior Director of Content Shawn Farrington said, “Vida Unida isn’t just a radio station – it’s an idea. The very name means ‘Life Together’. We sincerely hope that this new brand not only unifies our community around Christ, but also unites families and individuals with God in Houston and beyond!”

On the new stations one year anniversary HisAir visited with Spanish Brand Program Director & On-Air Personality Sadiel Castro to get his thoughts regarding the 1st year on the air.

Sadiel who has been with Vida Unida from the start, was previously Bilingual Digital content producer at WFLA/TV Tampa, On Air at 92.3 Maxima FM/Tampa, and PD/mornings at La Kalle/Philadelphia.

HisAir: How would you describe the first year on the air?

Sadiel: A year full of joy, dedication and hard work for the work of our Lord Jesus Christ.

HisAir: What have you learned about the Houston market in the 1st year, that you did not already know?

Sadiel: I learned about the musical taste of our listeners, culture, content and the results have been amazing,

HisAir: What impact do you see Vida Unida having in Houston?

Sadiel: According to our own listeners and the messages they write to us, Vida Unida has been a station that has come into their lives to fill a void that was not there before. The music, the messages and the lived experiences that we share with listeners on the air have been a great blessing to their lives.

HisAir: What does the future for Vida Unida look like in your eyes?

Sadiel: We started with 3 signals in the Houston area and now we are going for 11 in the US and one starting next year. Vida Unida has definitely grown and will continue to grow in the United States and promises to reach millions of lives in the coming years.

In September this year HMG announced intent to purchase Miami station 90.9 WLFE from Calvary Chapel of Kendall, FL… with plans for it to serve as the South Florida outlet of “Vida Unida,”

“With over 1.5 million Spanish-speakers in the Houston region, we’ve had a heart to engage this group with a music format. But, we always believed Houston would serve as a launchpad to reach other cities in the same way,” said Joe Paulo, President/CEO of Hope Media Group. “Miami represents an exceptional opportunity for us to encourage this community to love Jesus, serve others and spread hope.”

In addition to KHVU in Houston, Vida Unida now airs on the following stations across the United States: 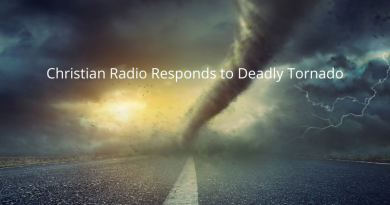 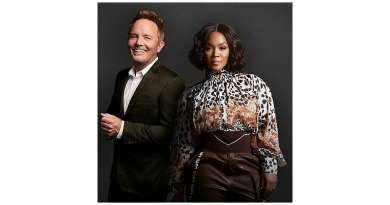 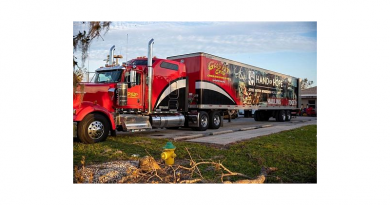