On Tuesday, May 21, 2019, members of the CCM Radio community were invited to The White House for the first ever, Faith Briefing with CCM Radio. Nearly 70 station representatives, from on-air talent to General Managers were in attendance. Special guests included Vice President, Mike Pence, Senior Advisor to the President of the United States Jared Kushner, United States Ambassador-at-Large for International Religious Freedom Sam Brownback, among others.

Christian artists, Michael Tait from the Newsboys (below), along with J.J. Weeks led in worship at the event.  Bart Millard of MercyMe was also on hand praying over Vice President Pence, our country and radio ministries represented. 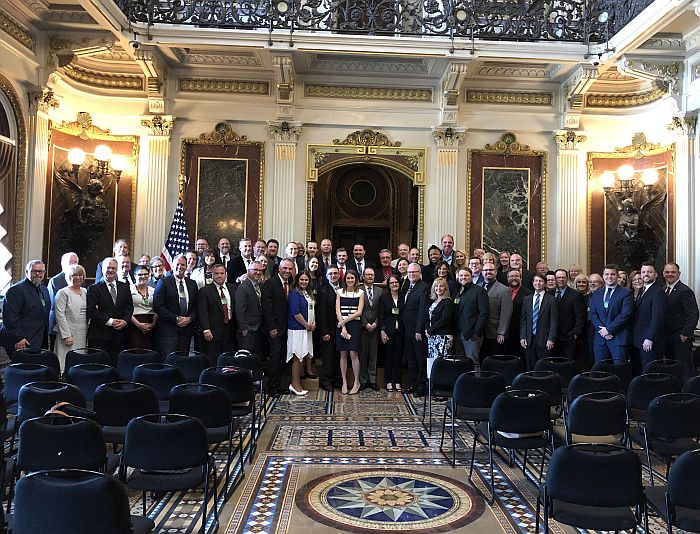 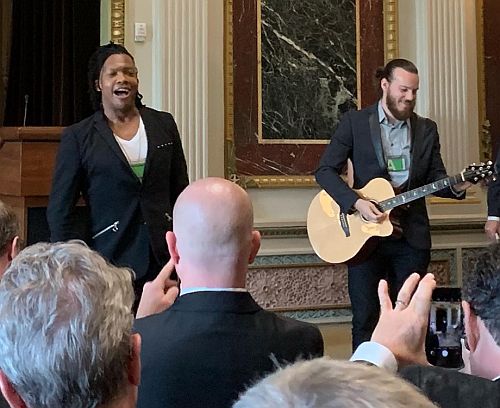 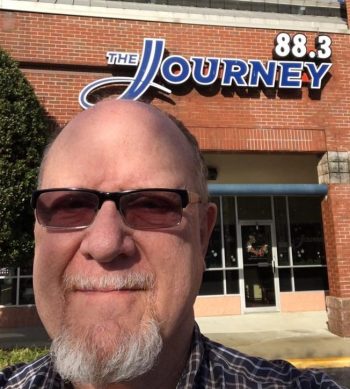 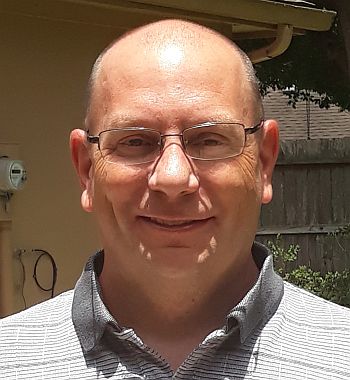 KVNE Has A New Program Director