Have you ever walked away from a situation and thought, “I can’t believe I said that!  How stupid can I be?”

In his book, “Lincoln on Leadership for Today”, Donald Phillips shares this story:

“At one o’clock in the afternoon on June 21, 1864, a ‘long, gaunt bony-looking man,’ dressed in black and looking like a ‘professional undertaker,’ passed through a hedge and scrambled up to General Grant’s tent at City Point, Virginia.

A guard stopped him and told him to “keep out of here.”

“I think General Grant will allow me inside,” said the man in black.

“No folks allowed inside!” said the guard sternly.

“Well, I am Abraham Lincoln, President of the United States, seeking an interview with General Grant.”

Oh, how I love this story.

That guard was doing the right thing.
He was protecting his general.
However, unknown to him, this was a royal embarrassment.
And I’m sure years later, the story was legend with laughter.

You’re going to do stupid stuff.

Beyond that, make it a story you can tell your team so they can laugh as well.

Grant made a misstep.
He had never informed his troops as to who the president was, what he looked like and to be prepared for an unexpected visit.

The guard should have known who the president was.

For you as a leader, you’re going to face a situation where a team member is doing their job but they’re missing something.
You see it clearly.
But they don’t know what you know.

The team member could be doing it with all their might.

Don’t embarrass the team member.
Notice how Lincoln graciously handled the situation.
He first told the guard, “I think General Grant will allow me inside.”
He’s trying to give a clue to the guard that he has authority to see the General.

The guard continues to push back

Without ridicule, Lincoln just tells the guard who he is.

Correct without ridicule.
Prepare your team for the unexpected.
Laugh.  Laugh at yourself.
Embrace the fact you’re human and will do stupid stuff. 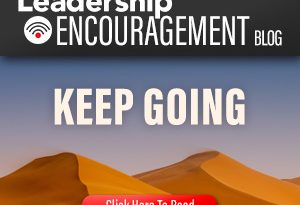 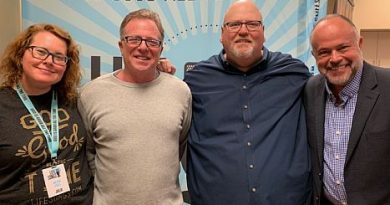