“Brant has a way of communicating deep truths in a way that is both humorous and meaningful,” says Thomas Nelson Senior VP Matt Baugher. “He doesn’t accept cultural stereotypes simply because they’re widely accepted.  This makes his writing truly life changing and a whole lot of fun to read.

“We’re thrilled to have him be an ongoing part of the Thomas Nelson family.”

Brant says he doesn’t have a title, but the new book will be good news for “spiritual misfits.”

“It’s about God’s love for those of us who are too analytical, or too introverted, or not moved so much by worship music, or maybe we ask too many questions. And then there are those – like me – who don’t ‘feel’ God’s presence like other people seem to,” he says. “I think there’s good news for us: That stuff doesn’t define what it means to be ‘spiritual’.”

Brant says he thinks the books can work hand-in-hand with the radio show.

“They help bring people into the show. We want to be wildly welcoming and refreshing, and this just helps with that, I think.” 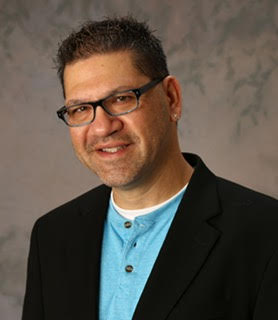 One thought on “Brant Hansen To Write Another Book”